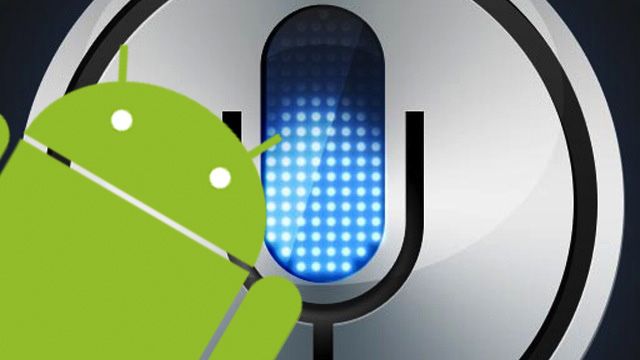 Today SIRI is known as one of the most impressive features found on Apple hardware, yet did you know that before Apple bought the technology, SIRI was preparing for a very different path: a home on Verizon’s Droid range.

That’s right, in late 2009, Siri’s founders signed a deal with Big Red to bring Siri to Android devices as part of their Droid line-up. The news originally comes from Huffington Post, which reports that Verizon even began filming early commercials that showed off SIRI technology on its Android phones such as the original Droid.

How different things would be if that deal had went down. Instead, Apple acquired SIRI and the technology re-emerged in October of 2011 as an exclusive feature of the iPhone 4S.

While it doesn’t change the way things are today, it does make you think about how just a few small changes in the history of mobile tech could have really had massive affects on the way things played out.