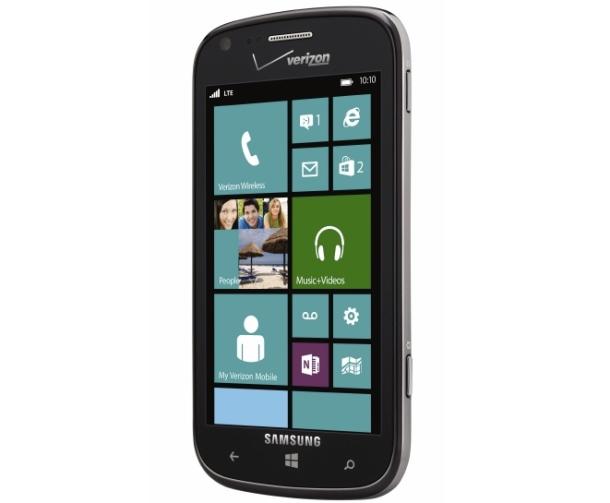 When Windows Phone 8 news started to trickle out in the later half of 2012, Samsung was expected to be one of the early launch partners for Microsoft. Despite this, Samsung has pretty much been a no show so far when it comes to Windows Phone 8.

Luckily, for Verizon users that are both Samsung and Microsoft fans, we have some good news. After many delays, the Samsung Ativ Odyssey is coming tomorrow for just $50 after a $50 mail-in-rebate and agreement to a two-year service contract.

So what can you expect with the Ativ Odyssey? While it is a decent midrange device, it is certainly not a powerhose. The phone features a 1.5GHz dual-core processor, 1GB of RAM and 8GB internal storage. Additional specis include microSD, a 5MP back cam, 1.2MB front cam, 4G LTE and a 2,100mAh removable battery. Considering the modest specs, the 2100mAh battery should mean that the Ativ Odyssey has reasonably impressive battery life though.

What do you think, interested in getting your hands on the Samsung Ativ Odyssey or not?