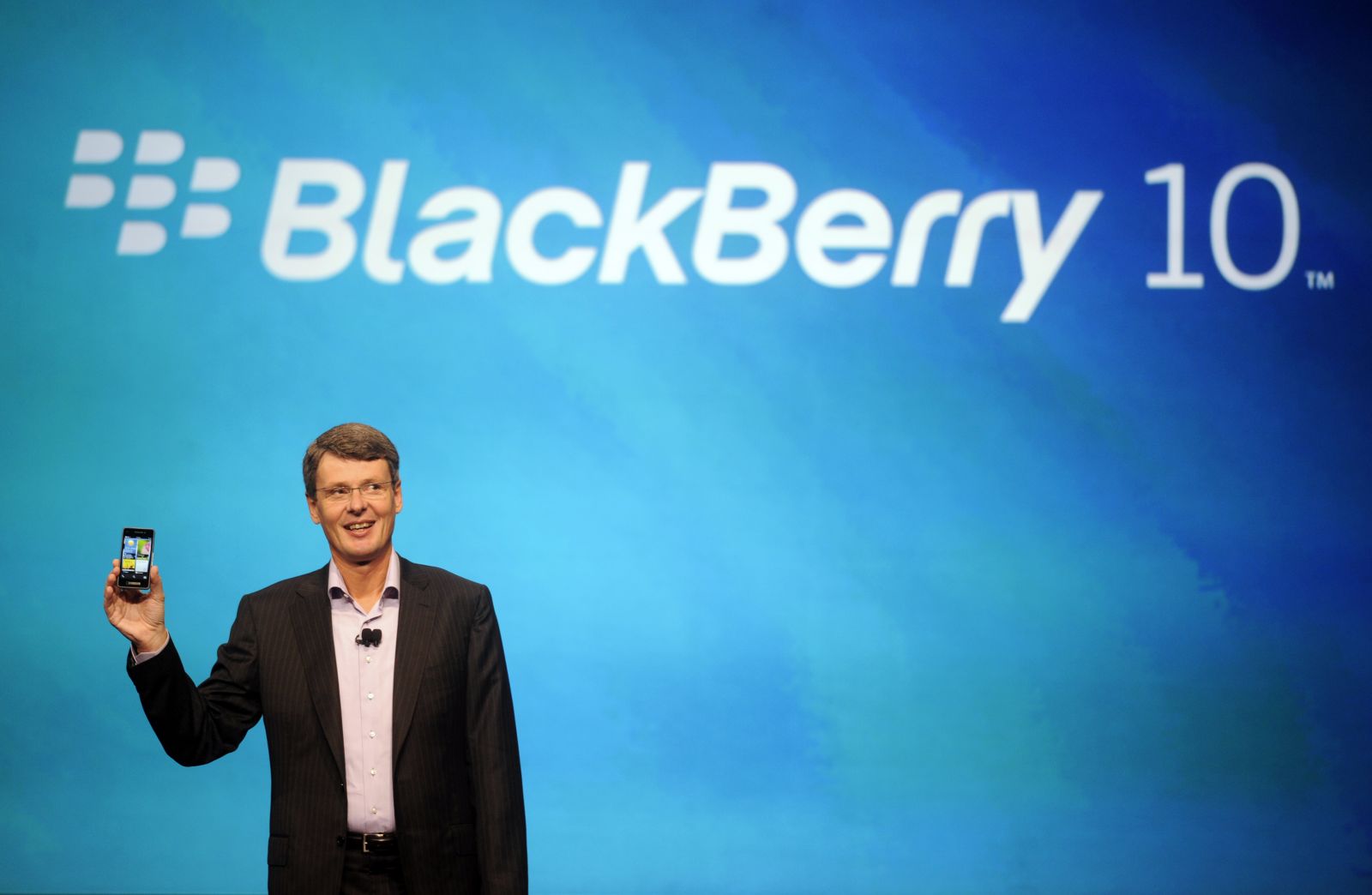 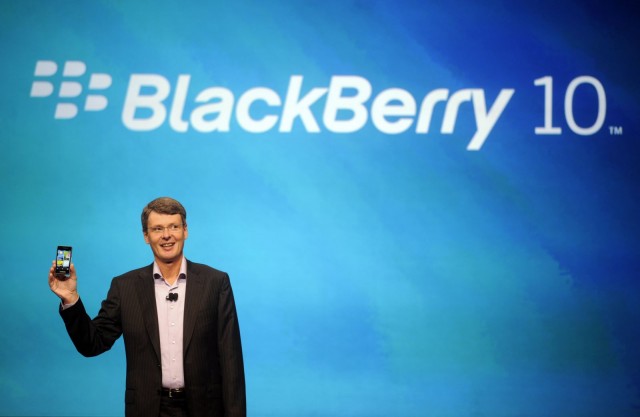 About one week ago, RIM launched its latest attempt to gather apps with the Last Chance Android Port-a-Thon event.  The suspected last in a series of events promising developers $100 for every approved app submitted by developers, 20 max.  Not too long ago, RIM received 15,000 app submissions through one of these events, but the most recent attempt landed them nearly 20,000 with the official numbers coming in at 19,071 apps.

While they will still need to go in and weed out the bad and inoperable ones, this definitely helps them attain their previously promised 70,000 apps by the launch of the BlackBerry 10 on January 30th.

BlackBerry is still far behind the number of apps available for iOS and Android, however the next big thing could be among these submissions.

A majority of the staple apps should be among this 70,000, but we will not know for sure until the official release on the 30th.  So until then we can just speculate and hope. Are you planning on picking up the BlackBerry 10?  Is app selection a concern for you?  Or even a deterrent to not pick up the phone?