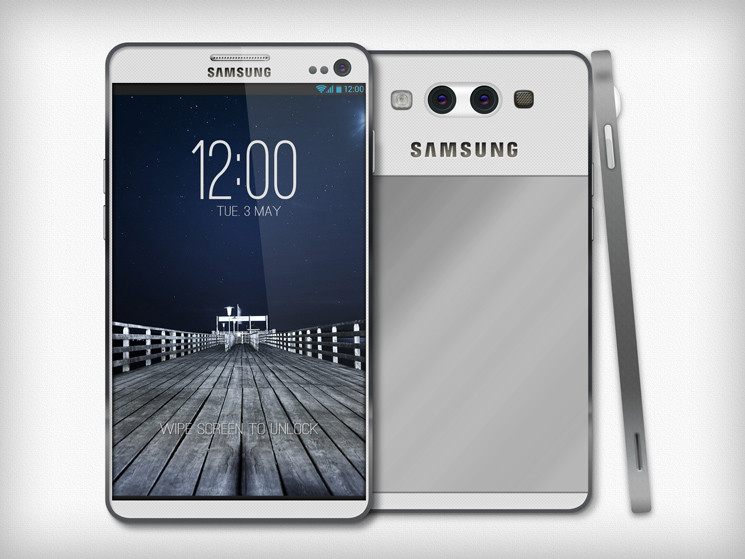 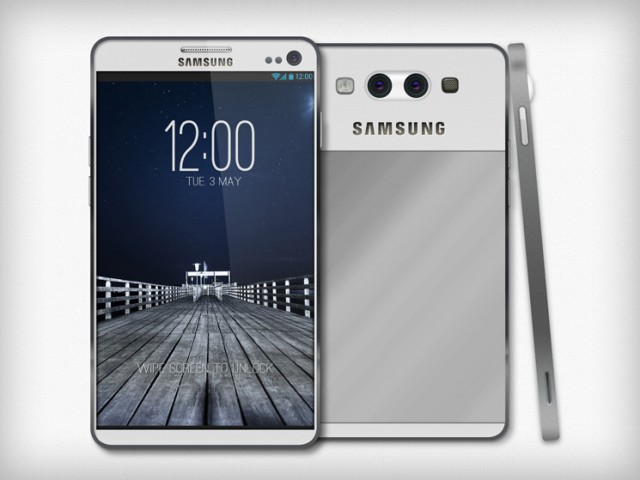 Despite all the gossip about the Samsung Galaxy S4 arriving at CES, it didn’t happen, and honestly no one is really surprised. Don’t be surprised when MWC doesn’t see the newest member of the Galaxy S family either.

Samsung has been pretty much exclusively unveiling flagship devices at “Samsung Unpacked” events for a while now, so why would they change this up for the Samsung Galaxy S4? If you need extra assurance that the phone isn’t coming at MWC 2013 though, JK Shin has now confirmed that the S4 will not be announced at the event.

So when is it coming? We have no official news to that end, but a new rumor has suggested that a US-hosted Samsung Mobile Unpacked event might take place on March 22nd, which could certainly be focused on the S4.

The new rumor originally comes from a Korean Newspaper that claims that the Galaxy S4 will be unveiled on March 22nd, and according to SamMobile the phone will ship in April coming in just two colors: black and white. There will also be additionally features like a wireless charging station.

While this is all still just a rumor and should be taken with a big grain of salt, SamMobile is certainly one of the more trustworthy sources when it comes to information about Samsung devices.

What do you think, are you excited to get your hands on the Samsung Galaxy S4? Does a March 22nd reveal sound likely to you or not?