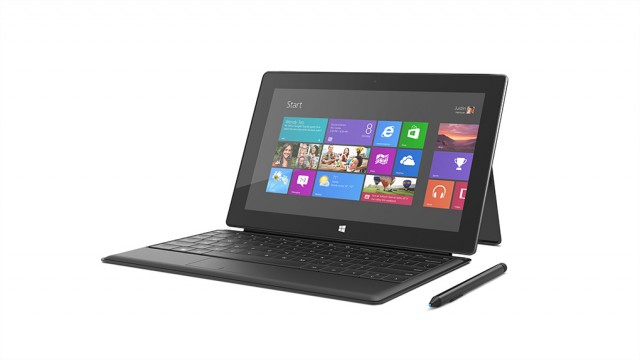 Although the Microsoft Surface RT hasn’t been a runaway success, it certainly managed to make a pretty big media splashdown when it first arrived. Although some consumers like the idea of the Surface, others need something that can do even more.

That’s where the Surface Pro comes in. The Pro is the “Windows 8” version of the tablet, meaning it has the power to run all the Windows Store touch-optimized apps as well as your legacy Windows apps for productivity and gaming.

So when is the Surface Pro coming? Microsoft has now confirmed the tablet will touch down on February 9th for $899 for a 64GB version, or $999 for the 128GB model. Neither of these configurations come with a keyboard or touch cover, so theat will add you an extra $120 to the mix.

While $899 is a lot for a tablet, remember that it also can be used as a “desktop” thanks to the added keyboard cover, though doing so brings the price even closer to $1000. The Surface Pro is powered by an Intel Core i5 processor and 4GB of RAM.

What do you think, is the Surface Pro worth $899 or is the asking price too high for it to be very successful?