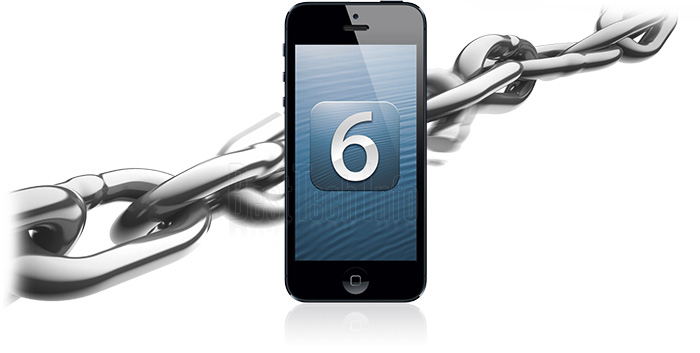 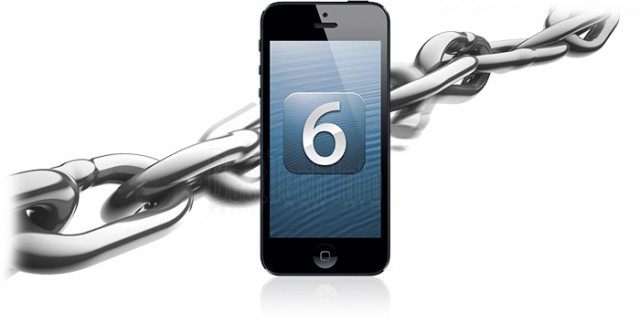 Considering an iPhone 5 but the lack of an untethered jailbreak method is holding you back? Or already have the iPhone 5 but desperately waiting for a solution that will let you fully unlock your device?

The good news is that a tethereless jailbreak already exists and is out there running on iOS 6.0.2 right now. The bad news is that you can’t have it.

David Wang and several other hackers announced that they had a working solution via Reddit not long ago now, but they are currently not sharing the information due to the fact that they are looking for an alternative way to get the job done.

The reason for this is that there is a significant bug involved for the current jailbreak method, something that Apple could easily squash soon if they release the information now. According to the team behind this jailbreak, they are exploring other ways to provide an untethered jailbreak but if something is not found, they will eventually release their current method as it is.

No matter what happens, the team believes that they will be able to provide some kind of a solution before any new Apple hardware revision ships later this year.

In other words, we have the jailbreak but the wait is still far from over.

In the meantime, head over to TechCrunch via the source link and check out the detailed article about the history of jailbreaking, the search for methods and other jailbreaking related information in order to get a better idea of what is all involved in these massive hacks.

While having a jailbreak in our hands right now would be awesome, we should remember to be thankful for the fact that there are awesome hackers out there that are willing to give us access to such methods completely free to begin with. These are real people doing this in their free-time, so let’s all try to be both thankful and patient.

Do you currently have the iPhone 5 or is the lack of a jailbreak holding you back?