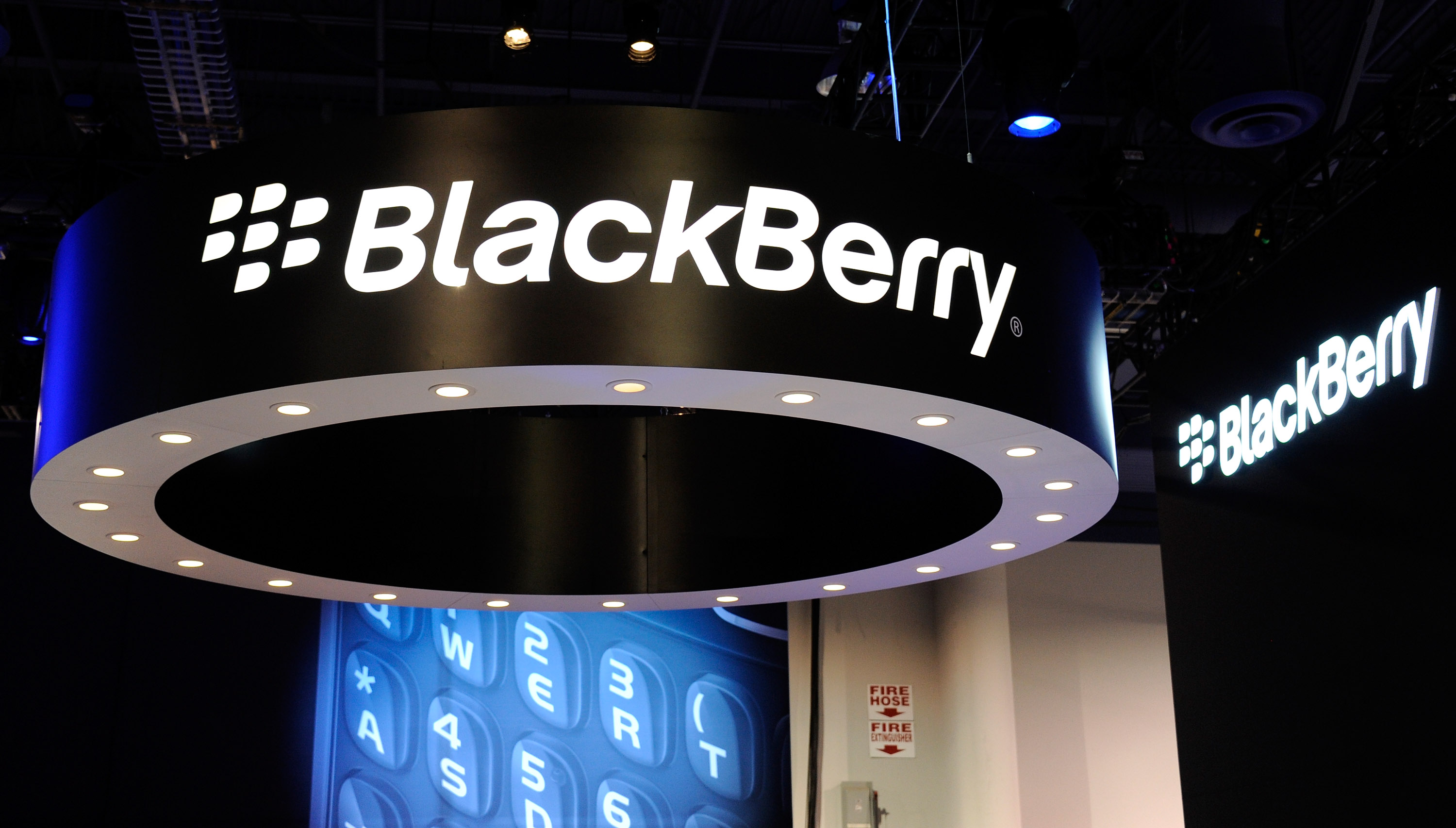 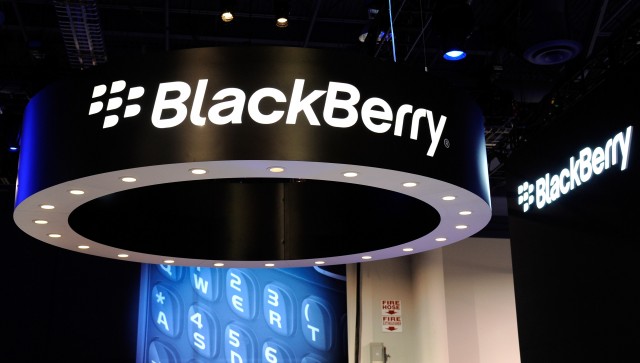 It seems that Blackberry has made changes to the name of its BlackBerry App World store, renaming it simply BlackBerry World.  They made this change to reflect some changes in the type of content you can purchase in the store for your Blackberry 10 and future devices.  There will now be videos and music as well as apps. The new Blackberry World is being touted as your one-stop shope for all thing mobile entertainment, which is really quite a similar move to efforts like Google Play (which originally was just Android Market).

According to RIM, “with BlackBerry World, there are various ways to browse, download, buy, and manage apps using a BlackBerry smartphone, BlackBerry PlayBook tablet, or desktop or laptop computer,— inspiration is at your fingertips. And if you find something you love and want to tell the world, you can easily share it with your friends over BBM, Facebook and Twitter. Also, you can simply tap smartphones together and invite your friends to download it — just like that.”

The update will to the web storefront first with it being released to BlackBerry smartphones and PlayBook tablets within the coming weeks. What do you think, are you excited to see that RIM is stepping up its game and adding more great content?