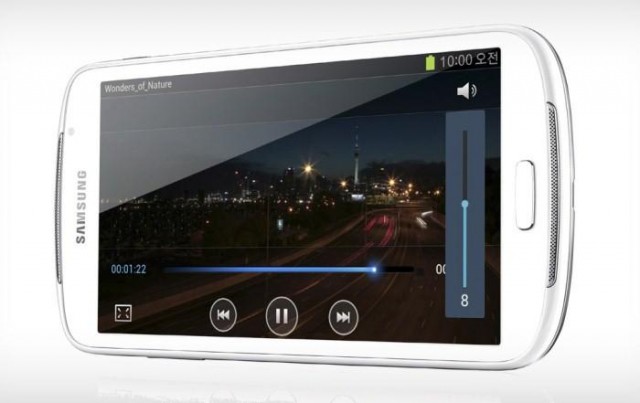 Samsung might not have been the first to produce a large screen phone, but they are surely the company who have managed to make the phablet a mainstream device.

The Galaxy Note 2 has been out for sometime now, and now with larger phones heading to the market such as the 6.1-inch Huawei Ascend Mate, it seems as though the Korean phone maker is working on a new whopper. According to sources close to Samsung a new 5.8-inch phone is in the works known internally as GT-I9512. Very little is known about the purported device but it is likely to run Jelly Bean in one form or another and could make use of Samsung’s new 8 core processors.

What do you think, would you like to see an even bigger Samsung handset than the Galaxy Note 2, or do you feel that the Note 2 is big enough as it is?