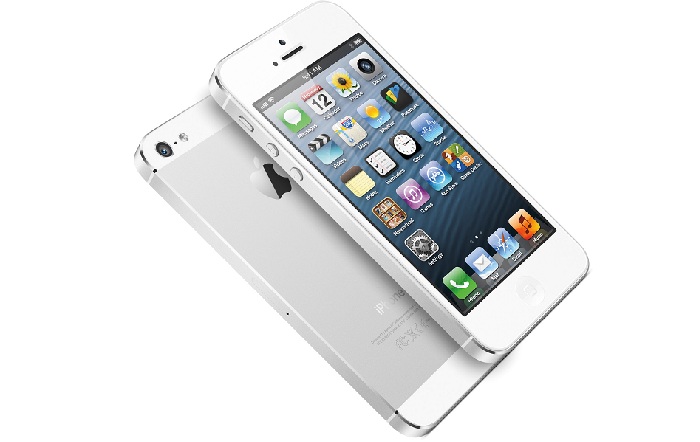 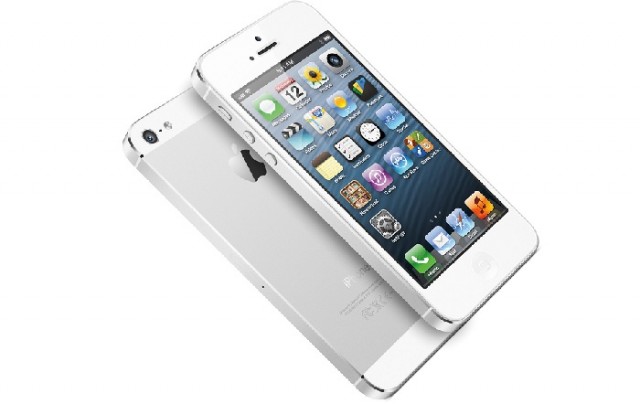 We’ve heard rumors before of the iPhone 5S and even the idea of a lower-end Apple device potentially for developing markets such as China. Now the rumor mill turns again, this time claiming that this year will see three new iPhone devices.

The first of these alleged devices is the iPhone 5S, which will arrive sometime around June. Next up is the iPhone Math (?). This oddly named device is supposed to pack a 4.8-inch display, awfully big jump from Apple’s current standards. Last phone on this crazy rumor train is a new iPhone with a 12MP camera that will arrive in time for the holidays. The two “June-bound” devices will only offer 8MP cameras.

This “report” comes from Commercial Times, with the aid of information reported from China Times. The original China Times article also talks about specific producers that will be gearing up for the production of these new iDevices, as translated by BrightWire:

While the iPhone 5S portion of the article might very well prove correct, take the rest of this with an entire salt mine. The original source article seems to have specifics down, but that certainly doesn’t make it any truer.

The idea of Apple jumping up to such a large screen size so quickly after requiring developers to tweak apps for the move to 4-inch displays just doesn’t make sense. Additionally, such quick turn around cycles between an iPhone 5S, 4.8-inch iPhone and a higher-end iPhone (6?) doesn’t seem like a smart plan either.

The bottom-line is that while anything is technically possible, don’t get your hopes up for a launch of the iPhone Math or iPhone 6 this year. What do you think of this rumor, any chance that all of this could be happening or is it pure speculation and nothing more?