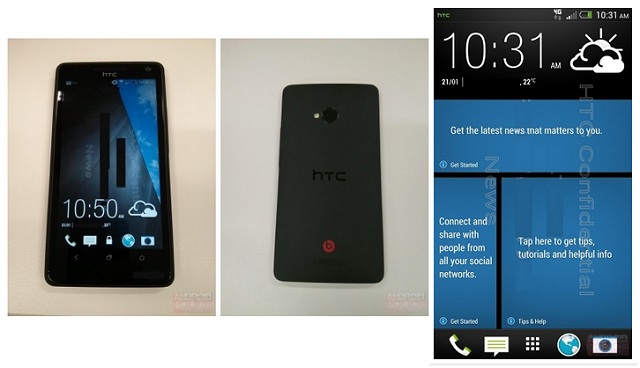 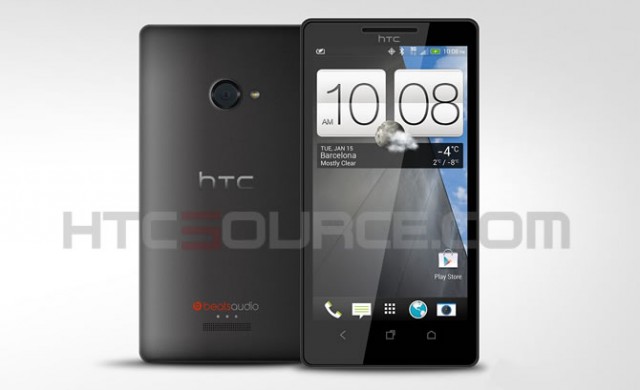 Last week we showed off a very primitive rendering of what the HTC M7 might look like, now we are back with a much more detailed render from HTCSource. If the render is the real deal, the HTC M7 will borrow quite a bit from the Windows Phone 8-based HTC 8X when it comes to its overall design.

Outside of the rendering, we also have seen “in the wild” pictures of the HTC M7, which match the above image’s overall design.

Besides a few blurry pictures of the HTC M7, what else do we really know? Not a whole lot, other than the assumption it will be a higher-end flagship device. The good news is that we also now have a screen-shot of the newest version of HTC Sense to go along with the HTC M7 shots.

For the moment, take all of this with a grain of salt. Luckily, we don’t have to wait too much longer before MWC and (hopefully) the official announcement of the HTC M7.