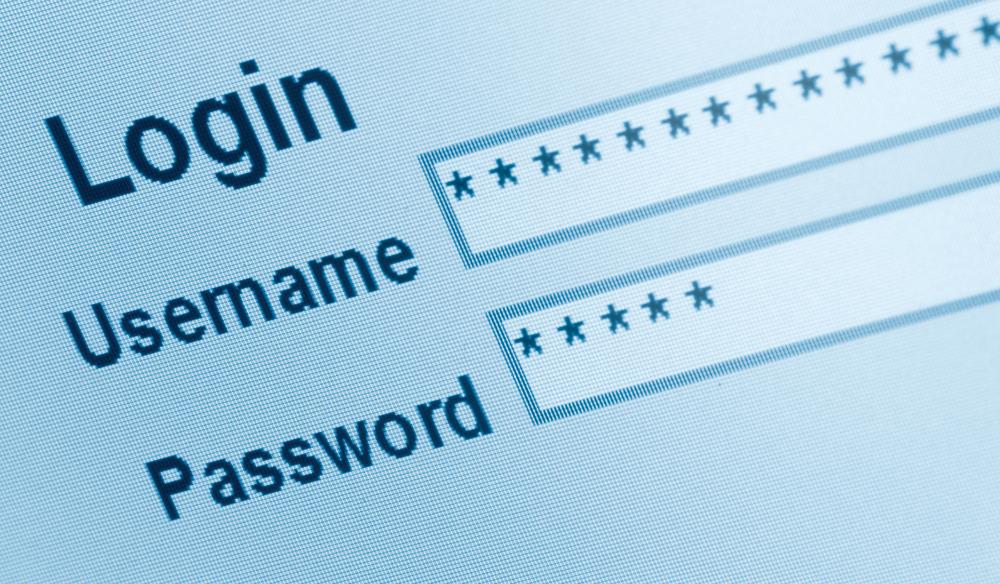 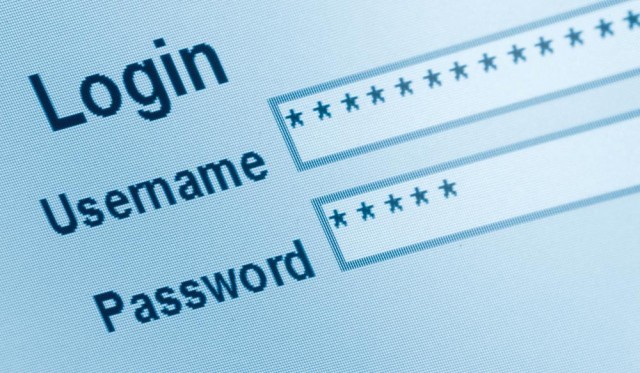 Google has recently voiced its concerns, along with many others, of traditional password based-security and how it really isn’t all that secure.  In a research paper being published later this month, two of Google’s security experts stated, “we feel passwords and simple bearer tokens such as cookies are no longer sufficient to keep users safe.”

As a result, Wired reported, Google envisions a new way of authenticating users with the use of a USB key, allowing users to quickly sign in to websites.  Google researches have been experimenting with YubiKey’s cryptographic cards to make this possible and have discovered that with very few modifications to Chrome, they can get the login process running quickly and smoothly.  Google isn’t content with that though and wants to eventually fit security keys into a ring, or even into your smartphone.

Google can not complete this task on their own however.  They will need the support of developers across the web in order to make this possible.  “Although we recognize that our initiative will likewise remain speculative until we’ve proven large scale acceptance, we’re eager to test it with other websites.”

Don’t expect the simple password to be replaced anytime soon, however the fact they are working towards the goal of beefing up security is refreshing.  Eventually we will be able to rid ourselves of having to remember 20 different passwords for 20 different sites in favor of possibly a physical logon key of some sort.  Until then, we will have to keep suffering with our list of logins.