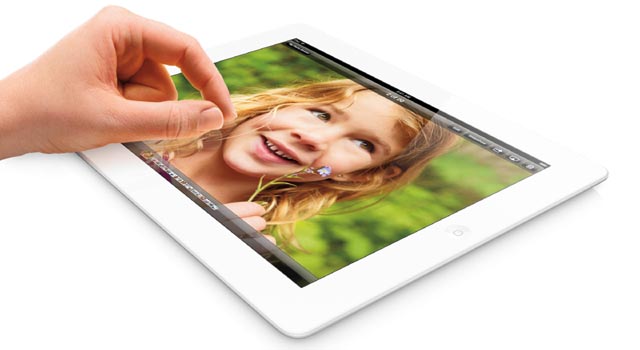 Some people have said that the smaller iPad mini is cannibalizing sales of the larger and more expensive iPad offerings. That might be true, because production of the 9.7-inch touchscreen panel has been reduced at Sharp, the major supplier of those screens for Apple’s iPad.

This news comes by way of Reuters, which in turn got its information from “industry sources with knowledge of Sharp’s production plans.” While exact numbers are not available, they are saying that the production of the 9.7-inch screen has “fallen to the minimal level to keep the line running this month after a gradual slowdown began at the end of 2012.” This is at the Kameyama plant in Japan.

It’s possible that this is just a seasonal fluctuation and Apple may already be overstocked from overproduction during the holiday shopping rush. That said, as mentioned above, it’s also possible that more people bought the iPad mini instead and, thus, Apple is overstocked with the larger iPad too. Then again, Sharp isn’t Apple’s only supplier for these screens, as they buy them from LG and Samsung too. Maybe Sharp is getting too expensive, relatively speaking, for Cupertino?