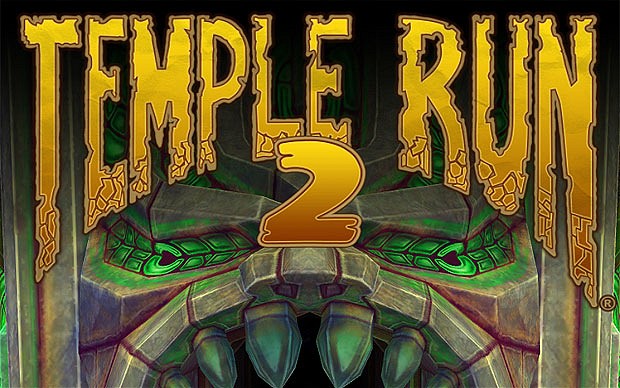 Whether you have heard or not, Temple Run 2, was just released for iOS devices the other day. The sequel brings back everything Temple Run fans loved about the first, but with major improvements to the visuals and much more. What about Android users? Fear not, a version for Android devices is expected to be right around the corner.

According to Keith Shepherd, co-founder of Imangi, the Android version is almost done and he expects it will be released in the Google Play store sometime within the next week.  He did add however, “with these things, you never know,” so there is a possibility of some delays. The original Temple Run version however is yet to be released on Microsoft Windows Phone even though the Redmond company did promise back on October 29th that the game would eventually be released. So Windows 8 and Phone 8 users will have to sit tight and wait for now.

iOS users, did you pick up your copy today?  If not, head on over to the AppStore now!