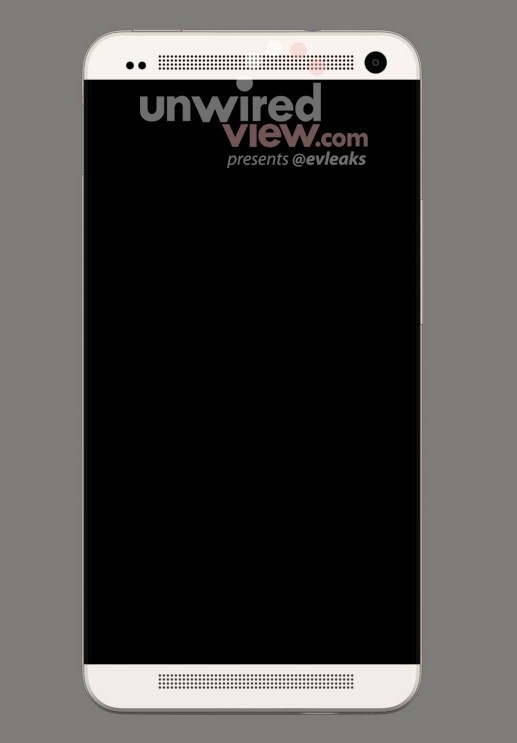 The HTC M7 is one of the most anticipated upcoming phones, and one we hope to see at MWC next month, but if you can’t hold on that long to see what the new phone looks like then take a look at this leaked rendering.

According to sources over at Unwiredview.com, the purported rendering was taken from an instructional video showing new customers how to install a SIM card. From the image we can see that the, unbranded phone, appears to boast a full-width 4.7-inch 1080 display, a long what appear to be a much improved front camera sensor and possible front stereo speakers.

Keep in mind this is an early rendering and the design is subject to tweaking and finalizing between now its official unveil. Based on the little we know right now, what do you think?