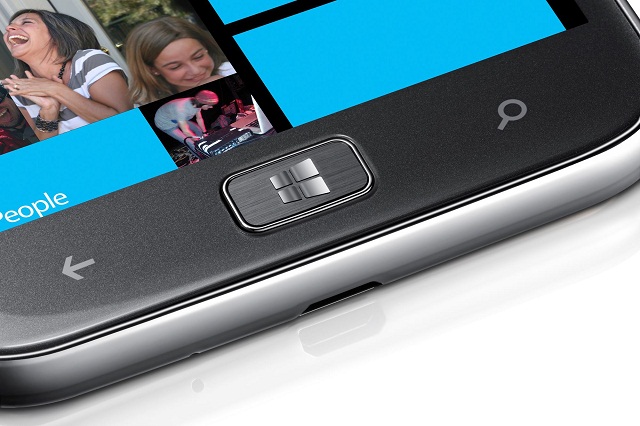 Yes, it’s true that the Apple iPhone family continues to be the dominating force in the world of smartphones, but a recent survey is showing that competitors are picking up a heck of a lot of momentum. More specifically, the survey reveals “an explosive wave of momentum [that] is catapulting Samsung to an all-time high” in North America.

Even though the Galaxy S III has been out for several months, it continues to be a very hot item among buyers. Among those planning to buy a Samsung smartphone in the next 90 days, a full 69% say they’ll be getting the SGS3. Interestingly, 23% say that they’d rather get the Galaxy Note II phablet, clearly indicating an increased interest in bigger screens. Indeed, 27% of respondents said they want a phone with at least a 5-inch screen. All said, 21% of consumers in the market for a smartphone say that they’ll get a Samsung in the next 90 days, compared to the 13% the last time ChangeWave did the survey. The iPhone is still on top at 50%.

You would think that with this surge that we’d see an equivalent surge in Android. That’s not necessarily the case. The same survey is showing that just 48% of Android users are “very satisfied” with their phones, compared to the 71% of iOS users. Interestingly, 53% of people with Windows Phone 8 devices say that they’re very satisfied. That’s only marginally better than Android, but it does show that WP8 has promise. Nokia’s gotta like that, especially since its “Very Satisfied” rating also increased to 56% this quarter.

Given this rise in Windows Phone and in Samsung, you’ve got to think that the combination of the two in the Samsung Ativ S would be the biggest winner. Maybe it just needs a GNote II-sized display.