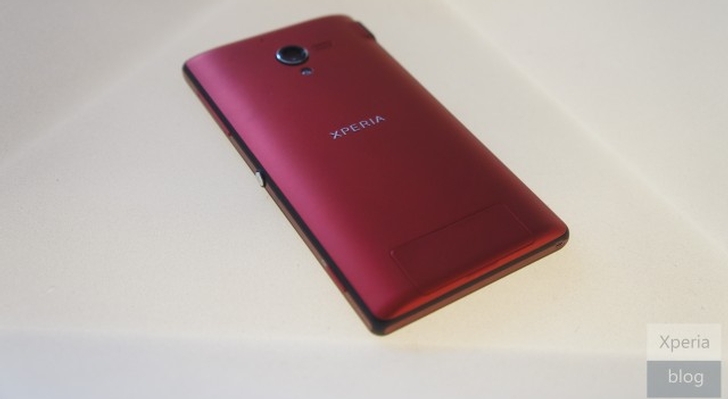 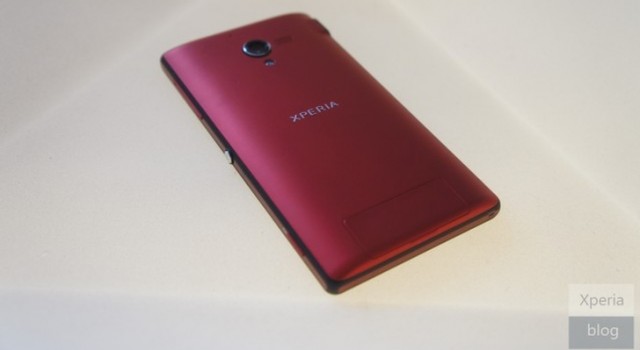 We were hoping to see a red version of the Xperia ZL at CES 2013, but Sony kept us in the dark.

There is no indication as of yet which markets will be getting the red version of the Sony Xperia ZL, but we do know that it will not be seen in the European countries of Italy and the UK.

I prefer plan old black when it comes to phone, but not everyone feels that way. What about you, do you like the brighter colors?