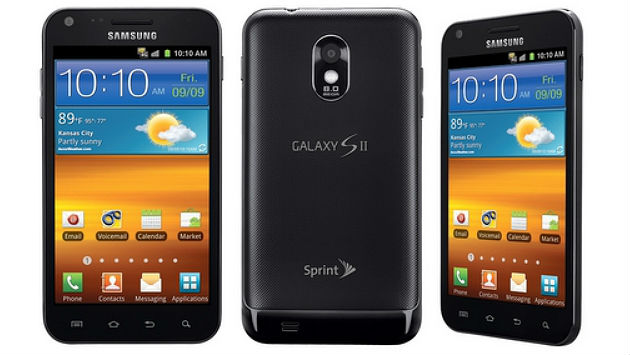 Still rocking the Samsung Galaxy S2? If so, we have some potentially very exciting news. It seems that Android 4.1 Jelly Bean is finally making its way over to the handset.

The news comes first from CNET, who reports that a Samsung spokesperson declared that the phone would get Jelly Bean in early February in Singapore, with it coming to other markets shortly after that.

From the sounds of it, the update isn’t just for the i9100 but should also cover other versions of the Galaxy S2 such as those in the United States and elsewhere. This is an interesting move considering the company just announced the Samsung Galaxy S2 Plus, which comes standard with Jelly Bean 4.1.2.

So how long before your S2 actually gets in on the great Jelly Bean action? Hard to say for sure, but all signs seem to put towards Jelly Bean starting to show up sometime in the first half of 2013. Are you ready to upgrade to Jelly Bean on your Galaxy S2 or will you likely already switch to a new handset by the time this hits your local area?