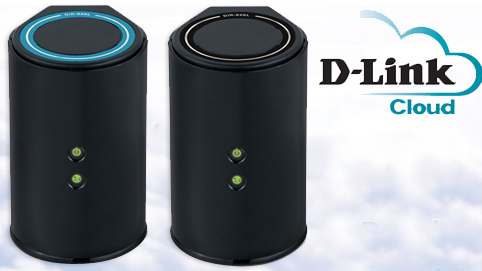 I know what you’re thinking, because it’s probably the same thing I was thinking: that doesn’t look like a regular router at all. Well, truth be told, the D-Link DIR-826L is a little different than conventional wireless routers and it’s on sale right now.

The D-Link DIR-826L is a wireless-N600 dual band gigabit router, but you’ll also notice that it’s called a “cloud” router. That’s because it’s possible for you to monitor your wireless network from anywhere in the world by using the available cloud apps.

As far as the regular router duties go, the D-Link Cloud Router 2000 boasts wireless-N speeds of up to 600Mbps, plus four Gigabit Ethernet ports for wired networking. The coverage is broad, thanks in part to the high-powered amplifier and the setup process is made easy with “a few clicks in your browser or a few taps on your iPad or iPhone.”