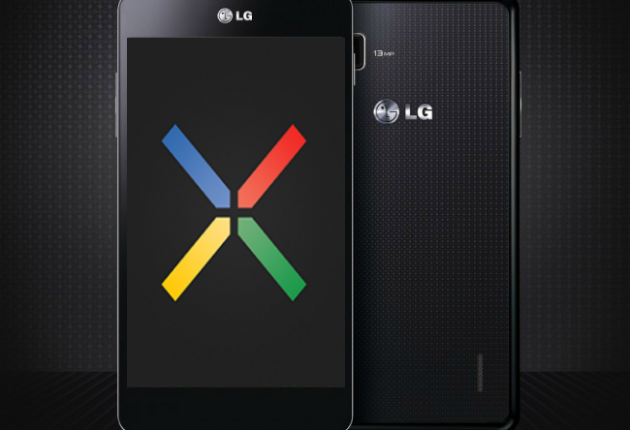 The LG made Nexus 4 is one hell of a phone, with great specs, stylish design (if you like the spangly back) and low-price, but the problem is everyone and their postman knows this: it is near impossible to buy one!

Thankfully for those of us who keep getting the “out of stock” sign in Google Play, a clever team of developers over at XDA-Developers have created a “rough hack” to convert your LG Optimus G in to a Nexus 4.

As the Optimus G and Nexus for are almost identical in hardware the developers decided it made sense for the phone to be able to run the Nexus 4 vanilla Android build, and it does. The process is reported as being “very dangerous” and not recommended for those with little to no knowledge of flashing Android devices, as there is the real risk of bricking your phone.

If you do manage to get it all working though, you will be able to enjoy Android the Nexus way, and will even be able to make use of Nexus only tweaks, and even official Nexus updates, unfortunately you will also loose LTE connectivity and your internal storage will be capped at 8GB. Hopefully in the not too distant future they will find some kind of mod around those limitations, though.