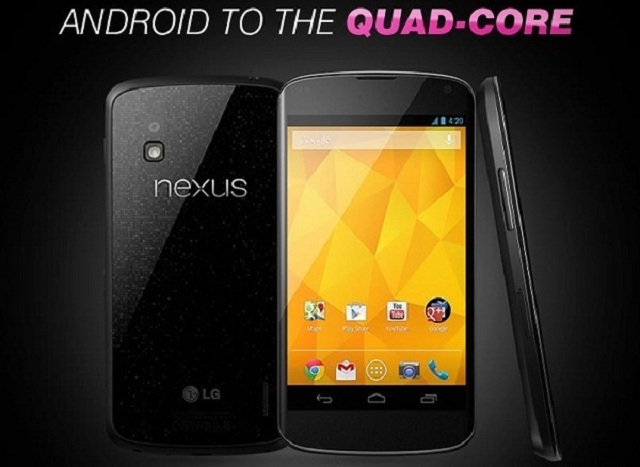 According to LG, all the talk about the company discontinuing production of the Nexus 4 in favor of future handsets is just that: talk.

LG says that their LG Nexus 4 production isn’t being halted and that they don’t have any plans to stop supporting the Nexus 4. In fact, LG now has piped up and saying that the shortage with the Nexus 4 is nobody’s fault, and demand has simply been very high.

This is in sharp contrast to prior word from Google that seemed to suggest that LG Nexus 4 supply had been both scarce and erratic.

The truth is probably that while having a relationship with Google via the Nexus 4 is important for LG, there is probably more money to be made for them when selling their Optimus G instead. For that reason, Optimus G stock probably has been prioritized above producing the Nexus 4.

Although getting your hands on the Nexus 4 remains a difficult task, the good news is that it doesn’t seem like the Nexus 4 is being abandoned at this point, either.

Are you still waiting (semi-patiently) to get your hands on the Nexus 4 or do you feel that 2013 is/will yield better handsets that are worthy of your attention instead?