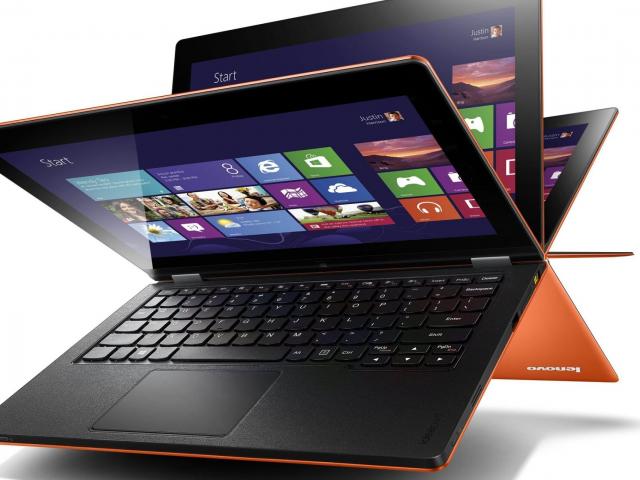 After making an appearance at CES 2013 with the IdeaPad Yoga 11S (shown above), Lenovo is reportedly planning to introduce an Android version of the convertible.

Just in case you were wondering, Lenovo is not planning to introduce an Android-based sports car. Convertible tablets, or notebooks, typically have a screen that is connected to a keyboard. The screen is usually able to rotate 180 degrees and fold down over the keyboard, forming a tablet.

These transformers of modern technology have become more popular with the introduction of mobile operating systems (Android, iOS, Windows 8, etc). Although they may not have caught on as “the next big thing”, Lenovo is planning to build for the specialty market.

Lenovo has been trying to release an Android convertible tablet since third quarter of 2012 (codenamed mfld_dv10). However, the project had been continually delayed due to iPad and Windows 8 releases.