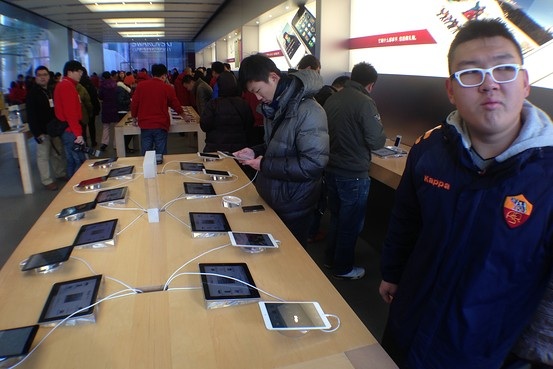 China is always a few months behind the rest of the world with Apple releases. The Wi-Fi versions of the iPad mini and 4th-gen iPad only officially went on sale last month, and the data enabled versions are only just appearing this Friday.

Both iPad’s will go on sale through Apple stores across China and more than likely through China Unicom branches, although this has yet to be confirmed.

Although both iPad’s support LTE, current Apple products’s are not compatible with the countries current TD-LTE network which is operated by China Mobile, and only available in a few select cities, but from personal use I can confirm the iPad Mini works flawlessly on China Unicom’s 3G network.