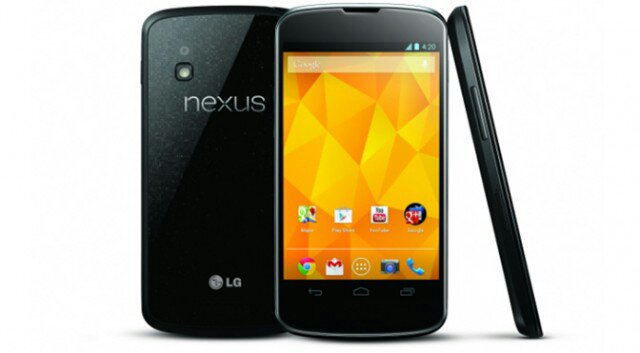 Despite experiencing constant shortages of the Nexus 4, it is being reported that LG is stopping production of the Nexus 4. Sales for the most recent Nexus smartphone were not reported to be through the roof, however, there was enough demand over the past few months to put LG and Google on the hot seat. If the Nexus 4 was doing so well, why would LG be halting production?

Current speculation says that LG is dumping its current line to work on future projects. More specifically, their next generation smart phones. International Business Times reports that LG may continue to work with Google and produce more Nexus devices.

With CES in the rear view mirror and Mobile World Congress fast approaching, Samsung is very likely to be working on their next big thing, the Galaxy S4.

On the other hand, the quad-core 4.7 inch Nexus 4 was an improvement over the Galaxy Nexus but perhaps not massively so. The biggest positive point for the phone was its aggressive pricing combined with reasonably impressive specs. Additionally, Google has not released a huge OS bump since Ice Cream Sandwich back in late 2011. This puts the Nexus series in a prime position for a release in the near future.

Would you buy an Android 5.0 (Key Lime Pie) device made by LG? Should Google start to worry about Samsung’s dominance in the market and step up their Nexus line? Let us know in the comments below.

UPDATE: LG has since spoke up and says that they are continuing production of the LG Nexus 4 as planned, despite rumors to the contrary.