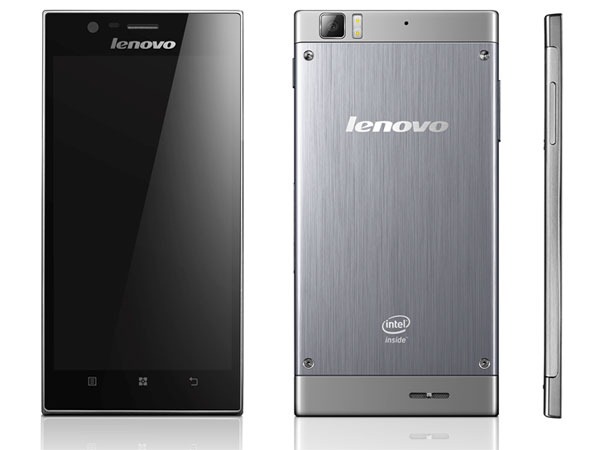 Intel has boasted that their new Atom chips are going to be a worthy competitor, but we’ve not seen any proof of their new chips in action. Until now, that is. Lenovo’s IdeaPhone K900 comes equipped with a 2GHz dual core Atom processor by Intel, and it’s bagged some impressive stats on AnTuTu’s benchmarking app.

Scores were ranging from 25,000 to 27,000 on the benchmarking app, which when compared to other high end handsets, it’s certainly a large jump. In comparison to the Galaxy Note 2, which manages to score around 19,000 at its highest point, or HTC’s DNA, which racks up a still impressive score of 21,000 with the 1.5GHz S4 Pro Krait processor, there’s a huge noticeable difference.

However, what’s important to note is that these are just benchmark tests, and although it’s usually a fairly accurate way to measure hardware capabilities of the device, usage with the real thing may be a little different. That’s not to say the IdeaPhone will be lacking in anyway though, and it’s likely to run smoother than butter, although it’ll be hard to tell the difference between this and other phones simply because I think that the hardware in top-end  smartphones far surpasses what the operating system is capable of.

It’ll be interesting to see what Samsung’s new Octa eight-core big.LITTLE chip will score in AnTuTu, but it’s bound to be a fierce competitor with Intel and their new chipsets.