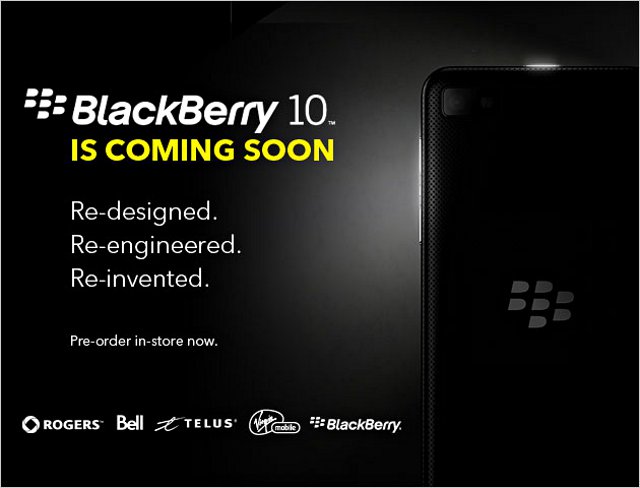 While some of these apps will likely be tossed, that’s a hugely impressive number. And as promised at $100 per app,  it appears as RIM will be paying out more than a million dollars to developers even after weeding the bad ones out.  RIM had promised to have at least 70,000 apps available by the time the Blackberry 10 is launched and with these added 15,000 apps, it will definitely help RIM meet that number.

Who is waiting for the Blackberry 10 release?  Are you excited for the large amount of apps that will be available by the launch date?