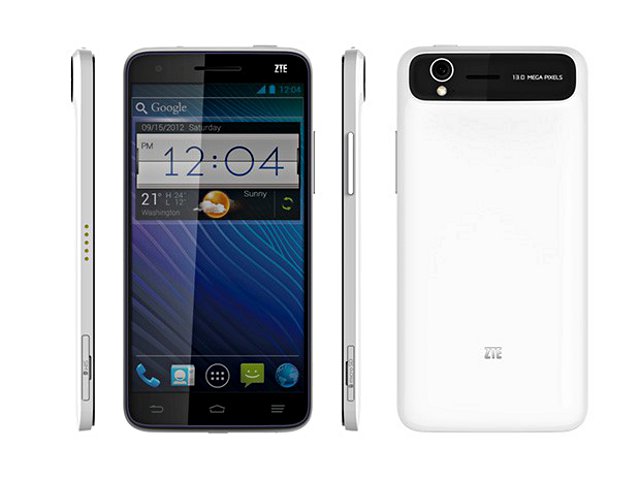 When ZTE initially announced the Grand S at CES, they only mentioned details of the phone arriving in China. Now after some careful prying, ZTE Head of North American Business, Lixin Cheng has confirmed the 5-inch phone will make an appearance in the U.S. as well.

Cheng didn’t go in to details about when the Grand S will go on sale, or how much it will cost, but he did mention that the overall impression from carriers has been very positive.

What do you think, would you be interested in the Grand S if it hits North America at a reasonable price point?