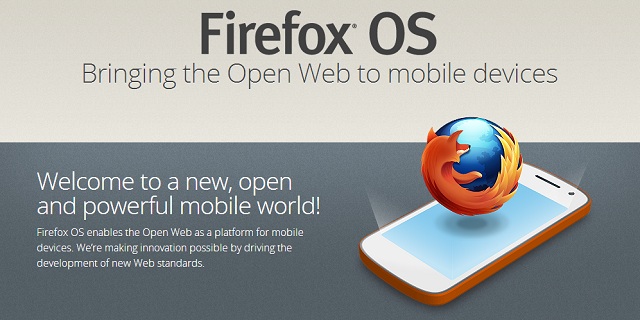 In the past we’ve covered development about Firefox OS, including their browser-based simulator for testing it out on your PC.

Still, when is Firefox OS actually coming? We’ve been hearing 2013 for a while now, but the good news is that Mozilla is finally giving us a bit more information about what the future holds.

According to Mozilla, Brazil will be the first market this year. Mozilla has also confirmed Alcatel, Qualcomm and ZTE are all partners involved in the effort to bring Firefox OS out to the market.

So what’s in store outside of Brazil? Mozilla is talking about these plans right now it seems. “Telefonica has announced plans to ship devices in Latin America in 2013. While we have no further announcements at this time, interest and momentum continues to grow in Firefox OS,” says Mozilla’s VP of products, Jay Sulivan.

The good news is that ZTE is filling in some of these blanks for us. ZTE says that they are working to bring their handsets over to Europe this year, and are also considering aiming at the North American market. Their US launch will hinge on how well Firefox OS takes off elsewhere.

So why Firefox OS? The idea is that it uses open-source technology that makes it fast and easy to use, even on low-end, low-cost hardware.

The idea is that it could be appealing towards those in the developing world or those in major markets that just can’t afford or refuse to spend high-dollar on a phone.

Additionally, since the entire OS uses technology such as HTML5, any web programmer should be able to easily be an app developer for the platform. This should make it very easy for programmers to come out with interesting apps, in theory at least.

The smartphone world is getting crowded, but Mozilla believes that Firefox OS could be perfect for the lower-end market. What do you think, do they have any chance at all?