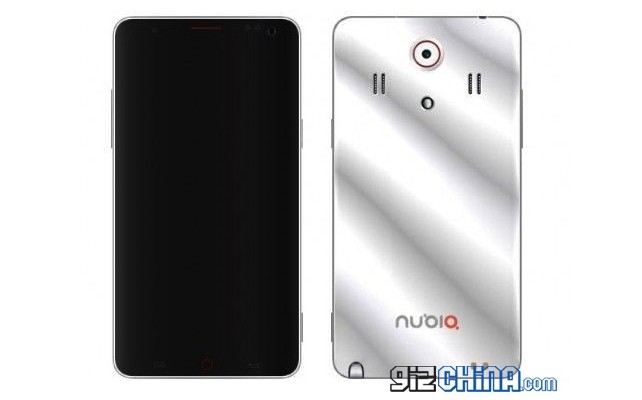 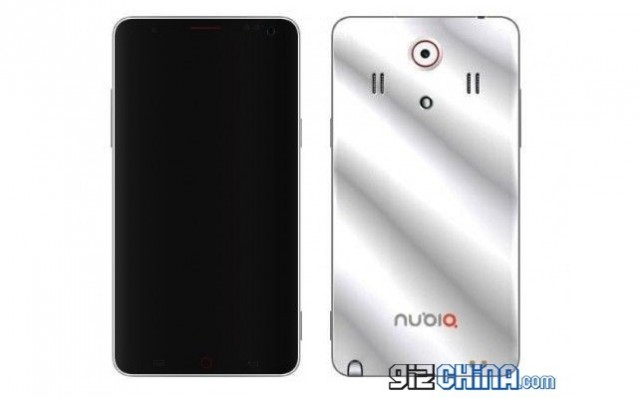 There was once a time when a 3.5-inch screen was considered more than big enough, believe it or not. Then came the 4-inch screen. Then the 5-inch. Now the Huawei Ascend Mate is going crazy by taking us to even bigger heights with a 6.1-inch phablet.

Not wanting to be upstaged, rumors claim ZTE is raising the bar even further with its rumored ZTE flagship, the ZTE Nubia Z7. The Z7 ups to the game by .2-inches, bringing in a 6.3-inch phone that supposedly will pack a resolution that blows the competition out of the water.

While it might only be slightly bigger in size, the big difference is that Huawei’s monster is just a 720p device, while the ZTE Nubia Z7 is allegedly packs a resolution of 2560×1440. While that sounds really awesome, you have to wonder what a 6.3-inch 2560×1440 display will do to battery life here.

Other specs beyond the massive display suggest the ZTE Nubia Z7 will have an 8-core processor, a Mali-T658 GPU, a 16MP camera, 4000mAh battery, 128GB of internal memory and— Android 5.0.

With such impossibly crazy specs, is there any way that this can be true? Six months ago I would have called this as total crap, but now it seems technology is moving quick with 1080p displays, increasingly larger display sizes and more.

For now, I’d take these rumored specs with an entire saltmine, but stranger things can and have happened before. If this is really coming down the pipeline, I have a feeling it will cost quite a pretty penny when it ships. What do you think, anyway these are real specs for the so-called ZTE Nubia Z7?