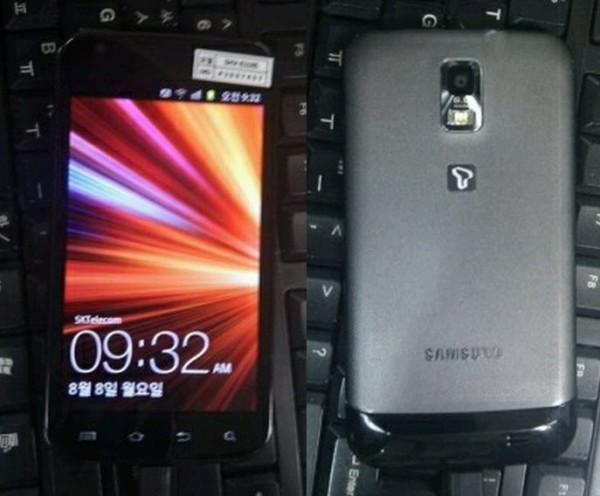 Samsung refuses to let the Samsung Galaxy S2 die, it seems. They have now officially announced a newer, improved version of the aging handset under the name Galaxy S2 PLUS.  While it doesn’t have many external changes and looks nearly identical to the S2, it did get some notable upgrades under the hood.

For starters, it has a 4.3 inch WVGA Super AMOLED plus display, 1GB RAM, a 1.2GHz dual core processor and 8 GB of internal storage with expandable MicroSD. There’s also Android 4.1.2 Jelly Bean right out of the box.  The phone will feature an impressive 8 MP rear facing camera and 2 MP front camera.  The phone will come in a non and NFC version.

While we haven’t been given any indication on what we can expect to pay for the phone, you can probably expect it to be fairly reasonable. This might not be a great choice for those of us that want the latest and greatest, but if the price is right, it could be a great device for those looking for something light on the wallet yet still more than capable of reasonable performance.

Is this a phone you would be interested or has the S2’s ship sailed?