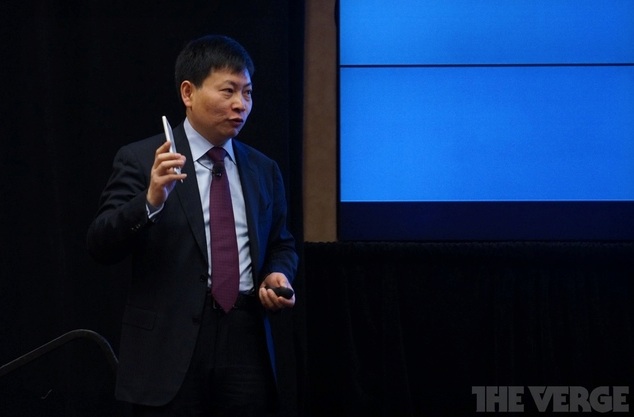 Huawei’s head of consumer electronics, Richard Yu, isn’t the type to mix words, boldly declaring: “The best smartphone is from Huawei. Not from our competitors.”

And it’s easy to see why he feel so confident. His company has just unveiled two of the most talked about phones of CES, the Ascend Mate and Ascend D2, and they surely have more great products to come.

In an interview with The Verge, Yu claimed that Samsung’s plastic is cheap when asked about the Galaxy S3, and suggested Apple lacks innovation without Steve Jobs.

Unfortunately for Huawei, phone carriers in the U.S don’t seem to share Yu’s passion for Huawei products. The company is having a hard time gaining a footing in the high end phone market, and are struggling to shake off their “cheap phone” persona.

As optimistic as ever though, Yu says that Huawei just “needs some time for the US carriers to accept high end product from Huawei”. With phones like the 5-inch Ascend D2 and 6.1-inch Ascend Mate, which cost around 20% less then rivals, I personally don’t think it will take long for that to happen.

What do you think, excited by Huawei’s latest offerings or not?