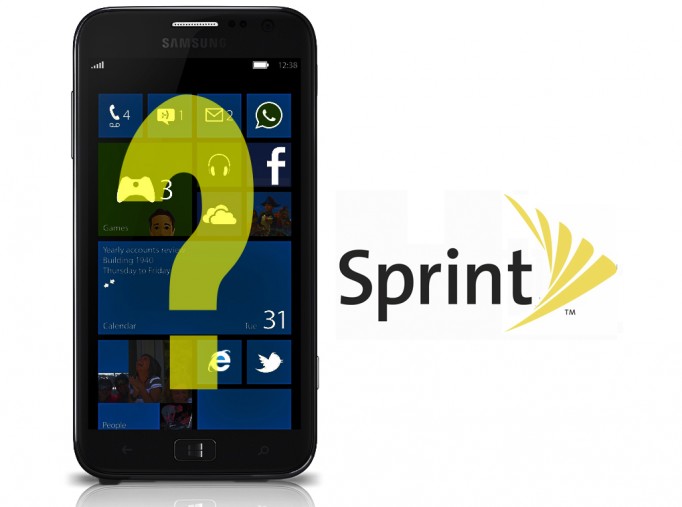 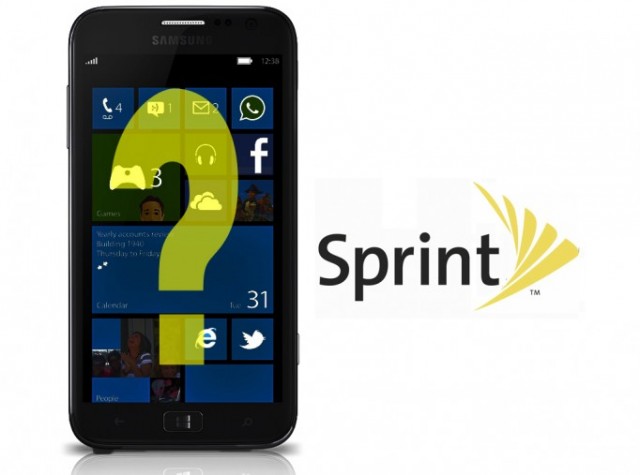 Yesterday we reported that Sprint had confirmed intentions to bring Windows Phone 8 handsets to their network in the summer through a partnership with Samsung and HTC.

At the time, we had no clue what handsets that might mean they are getting. While we still don’t know anything for sure, it seems more likely now that they will either be brand new devices or at least significantly refreshed/special versions of existing devices like the Samsung Ativ S and HTC 8x.

“We’re working for current product launches, and not necessarily to launch on six-month-old hardware. We’re trying to work with Microsoft to make sure what we deliver is very high quality. The platform integration and the services that we want to bring aren’t the only things we want to make fresh.“

The last sentence pretty much says it all. Samsung and HTC’s Sprint handsets will either be refreshes of existing hardware, or they will be brand new hardware and maybe even Sprint exclusives.

There is a lot of unknowns about Sprint’s Windows Phone 8 plans but Microsoft fans that are current Sprint customers might have something to really look forward to later this year.

What do you think, will Sprint’s WP8 handsets be new devices or just retooled/special variants?