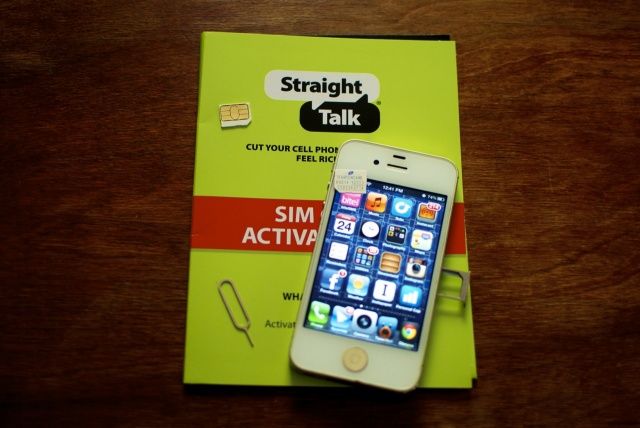 While these phones have been available from Walmart since the device launch back in September, they were only sold with a two year contract from Walmart.  Now Seong Ohm, Walmart’s senior vice president of Entertainment said, “Now customers can have the coveted iPhone with unlimited talk, text and data without a contract”.

Walmart is offering a financing plan for the phone, at $25 per month.  And all this available with a no contract $45 unlimited talk text and data plan, way cheaper than my unlimited plan.

With all the pre-paid companies using the major network towers anyway, you essentially have the same service as paying more with one the contract companies but at a bargain price.

As well as Walmart, Radio Shack and Best Buy are also offering the phone.  Last November, Apple began selling an unlocked version of the iPhone 5 which allows users to use the phone for prepaid.

Personally I’m starting to wonder if these prepaid plans are going to be the new standard.  I feel like the pre-paid customers are over in the corner with their iPhone 5s pointing and laughing at me because I don’t have an upgrade for another year.

Looking at many other countries outside of North America, prepaid service is quite a bit more common practice, after all. Are you a Straight Talk customer already?  Will you be making the switch to an iPhone? Or are you a contract customer thinking about making the pre-paid switch?