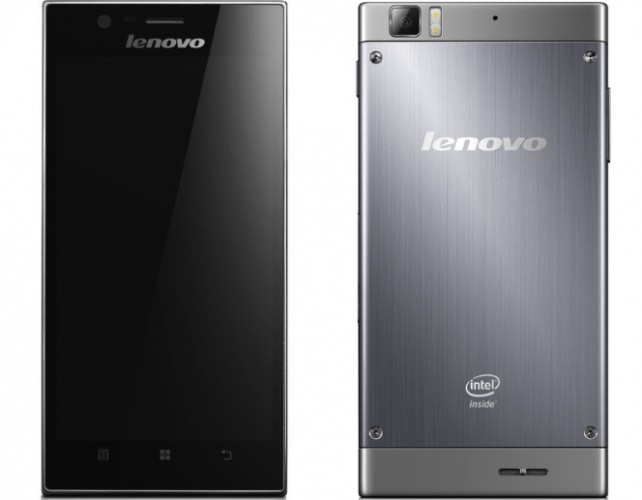 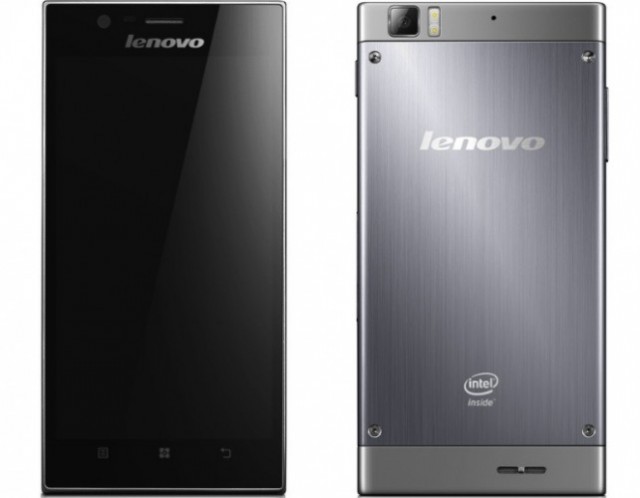 CES 2013 will go down in history as the date when Lenovo finally put their money where their mouth is and launched an Android device actually worth lusting after. While there were rumours of an Intel powered Lenovo Android phone before today’s announcement, the K900 5.5-inch 1080 phone still managed to take us by surprise.

First of all it’s the world’s first Intel Clover Trail Android phone! Pretty impressive right? Well that new Intel chip is running at a cool 2Ghz and has 2GB RAM along for the ride! What this means is tons of power!

Not content with just giving us super performance, Lenovo have also given the K900 a Sony Exmor BSI 13 mega-pixel camera with a low-light happy F1.8 aperture with super wide lens.

Viewing those awesome photos will be absolutely stunning thanks to the 5.5-inch 1080p display with 400PPI. Despite the large size those who have had hands on time with the phone say that if feels great in the hand, similar to the Samsung Note 2 or even the HTC Droid DNA.

Unfortunately, there is some bad news for those of you reading from North America and Europe, as Lenovo have no plans to launch the K900 there. Customers in China, India, Russia, Indonesia, the Philppines and Vietnam can look forward to some K900 love, though.

What do you think, impressed by the Lenovo K900 or not?