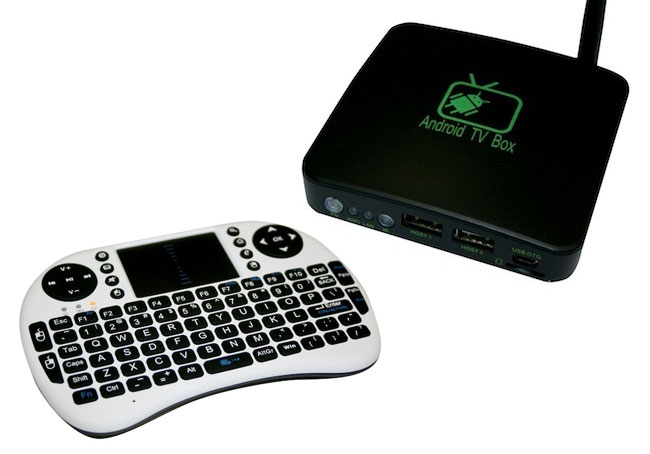 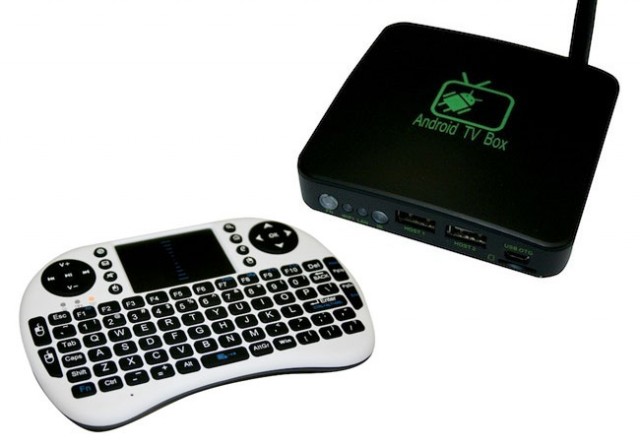 [CES 2013] Remember the Diamond Multimedia AMP1000 Android media player? Well Diamond is back at CES with a sequel, the AMP 2000.

Like the AMP1000, you get an Android-based box that is powered by a unique remote, though it looks like a lot of changes have been made to the keyboard/virtual-mouse control with the newest AMP2000.

They also make mention that it will have Netflix, Google Play and other features found in the first AMP device.

Besides the new remote, what else is different? This time around Diamond says that the device will feature “Google TV” capabilities, though they are pretty vague on the details here. Honestly, Diamond was pretty scarce on details all around, and so we know little about when this is coming or how much it will cost.

What Diamond did reveal is that it will arrive in March or April of this year. As for the cost, the original AMP-1000 was around $100, so hopefully this newer model isn’t too much more.