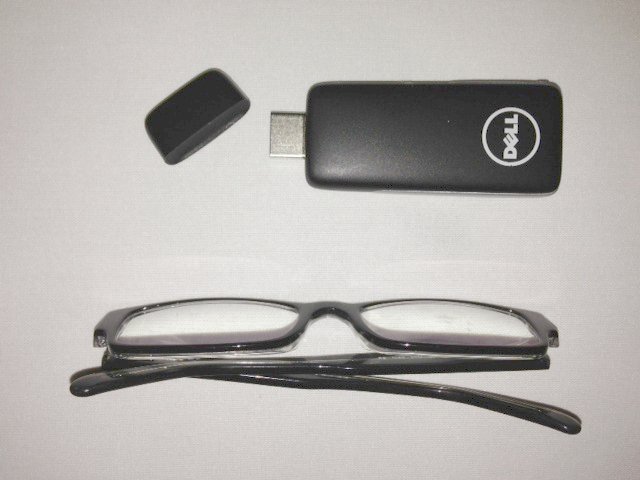 Dell appears to be making another run at the Android market, but this time not in the form of its mobile business. Instead, they are creating a dongle that has Android 4.0 Ice Cream Sandwich Loaded on it named Project Ophelia.

Dell claims to give you fast access to personal content with Ophelia by simply attaching it to a TV or display.  While there are already dongles that provide an Android experience on a larger display, not all of them are back up by Dell’s Wyse Cloud Client.  The system is being marketed as both a device for work and entertainment.

Some noteable features listed in the press release are:

Dell’s Project Ophelia is set to be released the first part of this year.  We have no idea on the price of the unit at this time, but based on redundant technology, I would hope the price is relatively low.

Would you pick up one of these?  What are some applications you can think of this would be perfect for?