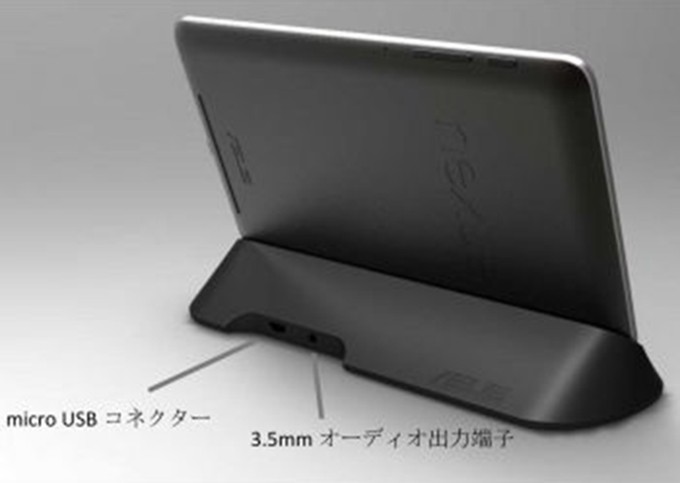 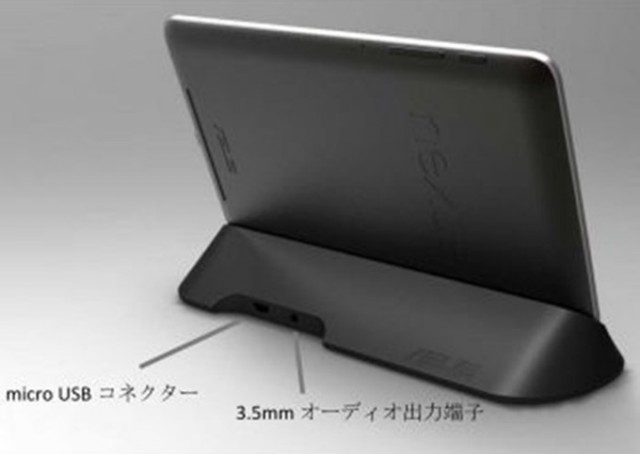 The Nexus 7 may still be a hot tablet, but at close to 7 months old, it is definitely not one of the newest on the market. Despite being out for a while now, we have still yet to see an official dock for the Nexus 7. The good news is that according to a B&H product listing, the ASUS dock for Nexus 7 will be available on January 16, 2013. This date was bumped up from January 10th, the original release date shown on the product listing.

B&H has the tablet dock listed at $40 along with a few pictures. Judging by the picture shown above, the dock will make use of the 4-pin connector that the Nexus 7 has on its side.

In terms of design and also functionality, the dock looks to be similar to that of Samsung’s Galaxy Nexus Landscape Dock. With that in mind, you can expect ASUS’s dock to charge your Nexus 7 as well as play music through a 3.5mm audio output.

Will you be buying a Nexus 7 dock in the next 2 weeks if it is released? If not, have you already bought a dock from a third-party? Let us know in the comments below.