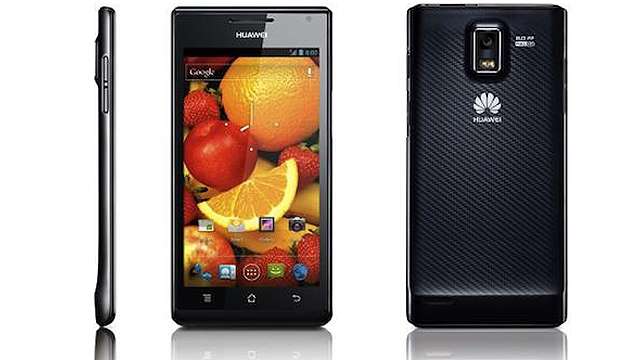 In a recent press release, Chinese telecommunications company Huawei announced that they would be releasing the Ascend P1 on Amazon for customers in America. The device is being sold unlocked and works on GSM networks such as AT&T, T-Mobile and Straight Talk.

Coming in at $450 the Ascend P1 is a bit on the high end with the Nexus 4 costing $300– still, the P1 is actually available while the Nexus 4 is much harder to obtain.

From a spec point of few, it might not be a quad-core but it is still a pretty solid device:

Coming in at just 7.69mm thin, the Huawei Ascend P1 is one of the thinnest smartphones on the market. However, the iPhone 5 just beats out the P1 at 7.6mm in depth. Additionally, with the 1.5GHz dual-core processor, the Ascend P1 will be able to handle all of the latest 3D games from Google Play.

You can check out the Huawei Ascend P1 on Amazon.

Do you think that Huawei can contend against Apple and Samsung in America? Would you buy Huawei devices if they become more widely available in the states? Let us know in the comments below.