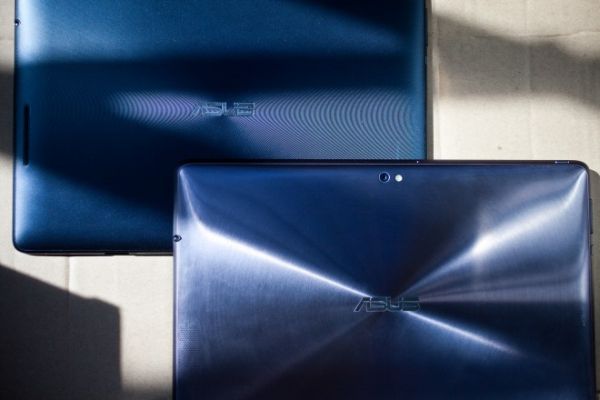 The Consumer Electronics Show (CES) takes place next week in Las Vegas and it looks like we’re getting a sneak peek at one of the Android tablets Asus will be unveiling at the show. This appears to be Asus ME301T MemoPad 10 and it will reportedly ship with Android 4.1 Jelly Bean.

From what we can gather, this will not be an entry-level consumer tablet like the Nexus 7 (that Asus also produces), but rather a more business-oriented 10-inch tablet. It’s also likely that they’ll come up with a better product name than the ME301T MemoPad 10, so it’s possible that it’ll fall under the Transformer Pad family in some fashion.

As far as the specs go, there will be an NVIDIA Tegra 3 quad core processor, 1280×800 pixel 10.1-inch display, 1GB of RAM, and 16GB of on-board storage. It will likely be offered in WiFi-only and WiFi+3G flavors, in your choice of white, blue and fuchsia. The leaked price from some retailers in Spain and Denmark have in the 300 Euro range, which translates to just over $400 US.

These specs pretty much run par for the mid-range course at the moment, so hopefully Asus has some unique business-oriented tricks up its sleeve to make this tablet stand out from the crowd.