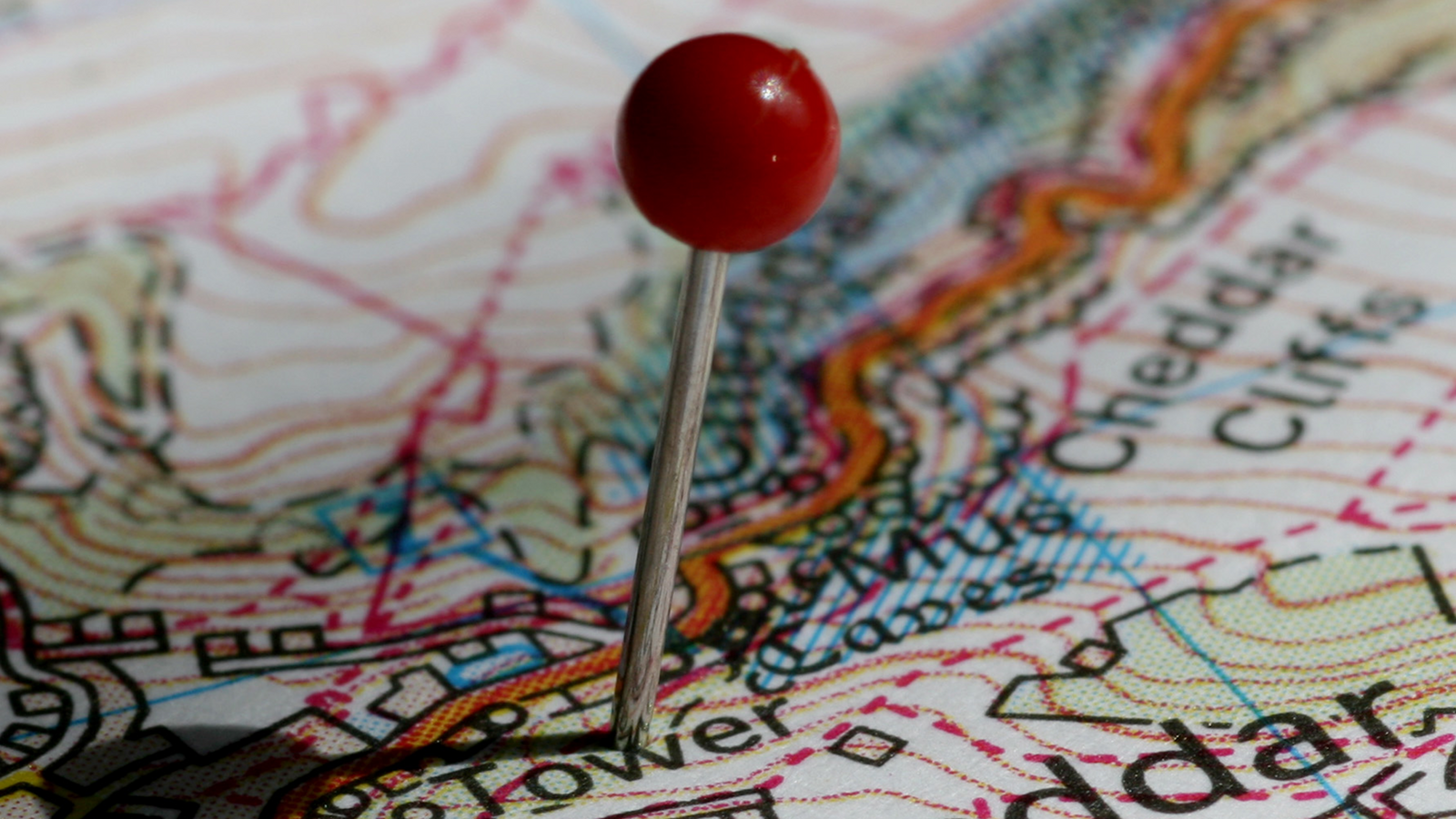 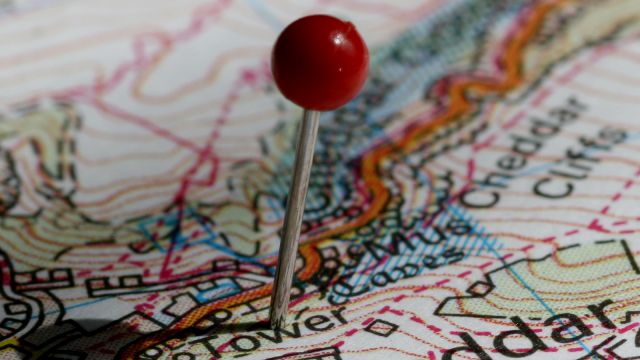 GPS is everywhere. Most of us either have a dedicated GPS for our cars or simply carry GPS around with us thanks to our smartphones.

While I love the convenience when going to new locations or trying to find specific stores or addresses, GPS isn’t perfect. In bigger cities, tall buildings and other problems can cause interference and signal loss. You also will find there are times that GPS just refuses to connect in a timely manner.

Want to look something up with GPS inside? Good luck with that.

Now it seems that researchers are working on the next big thing, a technology called Locata. Instead of using satellites for positioning and mapping, it utilizes radio signal on the ground that is a million times stronger on arrival than you’d get with GPS.

The new tech would also play nicely indoors, which is great for those using such tech for transit information.

Even the US military, the inventors of GPS tech, have signed a contract to test out Locata.

It’s worth noting that this isn’t the first time that radio-based location networks have been tested, though Locata seems to be gaining the most traction. That said, GPS is established and it will require some major funding and marketing if this new option hopes to usurp it.

More than likely, future GPS units will instead be hybrid devices that utilize both of the technologies to take advantages of the pros and cons of both and to make the transition seemless.
What do you think of the idea of Locata? It is necessary, or is GPS more than good enough?