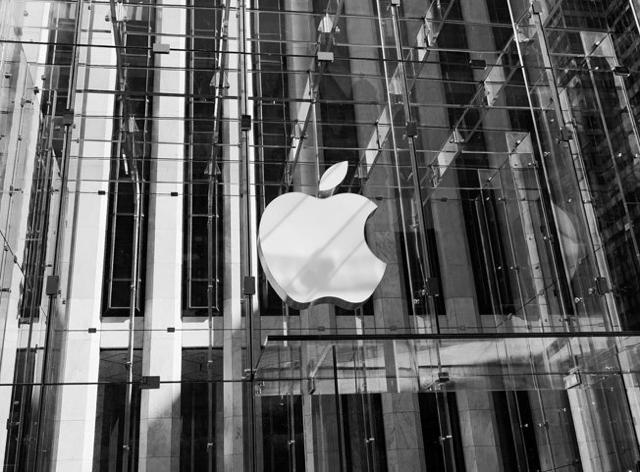 There have been rumors going on for a while now that Apple is considering its own online radio service. The idea of online streaming as an extension of iTunes isn’t surprising and makes a great deal of sense as offerings like Spotify and Pandora continue to grow and expand their services.

Now BTIG analyst Richard Greenfield says that 2013 could likely be the year that Apple launches such a service. Greenfield claims Apple is already in talks with record labels to get song catalogs and will most likely see integration with iTunes and iOS.

You have to wonder though, is Apple to late to the game? Services like Spotify already have great multi-platform app support and have an excellent library. The only thing I can really personally think of that Apple could add to the table is the hype generated from its brand name.

Apple’s brand carries a lot of weight and power, but is it enough to steal away from established streaming and cloud music services? What do you think?