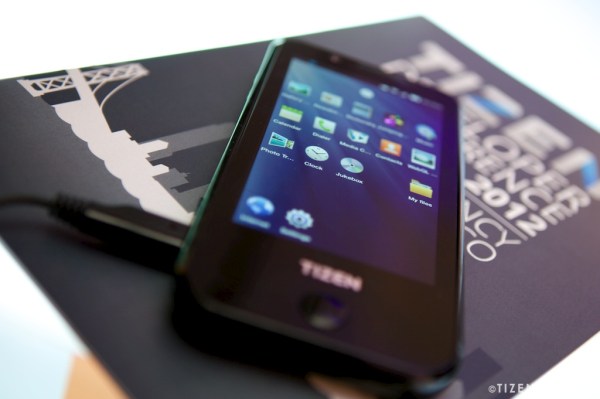 It seems that Samsung has now confirmed it is going to be releasing several handsets running on Tizen in 2013. Samsung isn’t providing much details on what the phones might look like or when they will arrive, but they do confirm that Tizen is a focus in 2013.

With Samsung doing quite well in the Android world, why branch out? A lot of it is about not being too reliant on one OS. They also are afraid that Google could start giving Motorola better treatment and offers in the near future due to the fact that Google now owns them.

The bottom line is you never know what the future will bring as so being invested in more than one path isn’t a bad thing. That’s exactly why Samsung is (sort of) supporting Windows Phone as well. It’s hard to say what Tizen will bring to the table and if anyone will even care, but it is very good news for the OS effort to have such a major player on its side.

Are you interested in Tizen? Or do you feel the mobile world is too crowded for it to stand a chance?