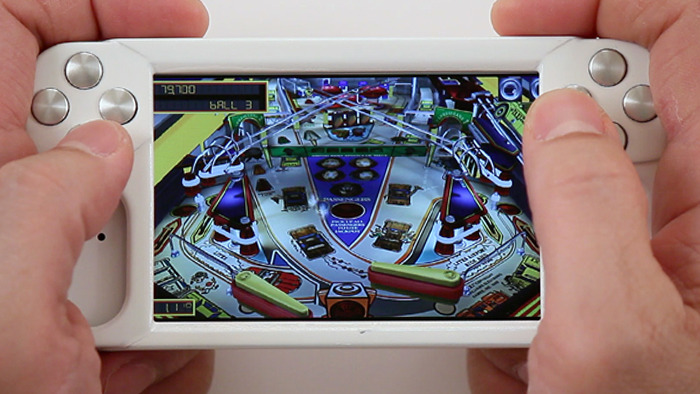 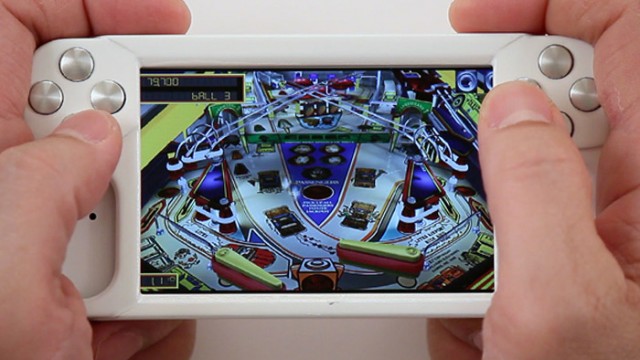 Not too long ago we covered news about Flipside, a unique iPhone case that also doubled as a gaming controller. Now it seems another similar effort has hit Kickstarter, this time under the name “WynCase”.

While also a unique design, the WynCase is quite a bit different from the Flipside case, and not just because of the looks. The WynCase doesn’t use Bluetooth for connectivity, instead covering a small portion of the screen of older iPhones in order to transmit touch signals whenever you press certain buttons.

Keep in mind that it doesn’t work quite right with the iPhone 5 from the sounds of it, though.

As far as the design itself is concerned, the WynCase has a minimalist approach that certainly looks like it belongs next to official Apple products. Once they start shipping officially, the case is said to cost around $35, but if you pledge early you can reserve one for just $30.

What do you think of the WynCase, like it or not?