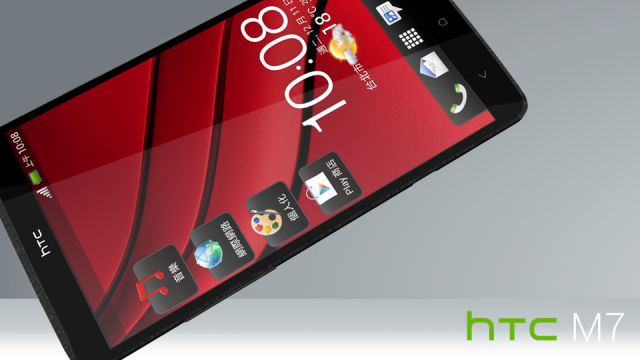 Live in the US and wish you could get a hold of the HTC Droid DNA without having to sign up with Verizon? Your wish might soon be coming true. It seems that the HTC M7 is heading to CES, or so rumors say.

The M7 is believed to be the GSM version of the Droid DNA, and according to well-known leaker Football4PDA it will debut at CES.

This sounds a bit unlikely, since most HTC announcements of this nature wait until MWC, but HTC could be trying to upstage other high-end devices that will likely be shown at MWC by beating them to the punch.

The famed leaker also suggests the HTC M7 will have software buttons, not capacitive. So what do you think, if HTC does in fact unveil the M7 in a few days and it within a few months, would you consider it?