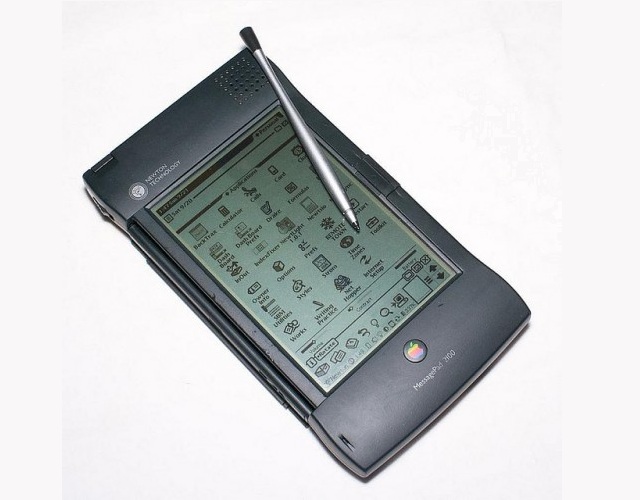 While smartphones were around long before Apple, there is no denying that the iPhone had a major influence on the phone market in 2007. What’s interesting though is that if history had played out differently, we might have seen the first Apple smartphone roughly a decade earlier.

You’ve probably heard of Apple’s Newton PDA line from the 90s. What you might not know though is that Qualcomm courted the company and attempted to get them to include a cellular radio within the Newton.

While Apple seems to have initially entertained the idea, they ended up rejecting the proposal from Qualcomm in the long-run.

Qualcomm felt that there was a future in cellular technology and combining it with PDA-like devices, but apparently Apple wasn’t ready to move towards this brave new world so soon. Later, Qualcomm would introduce the Qualcomm PDQ with Palm, and many PalmOS devices would also utilize a Qulacomm cellular radio.

Okay, so this might not matter much now, but it is still a pretty interesting thing to ponder on. Imagine what things would look like now if Apple would have jumped into the game so early.

Could the iPhone as we know it even have materialized or would Apple have failed in the smartphone market and end up avoiding future smartphone efforts?