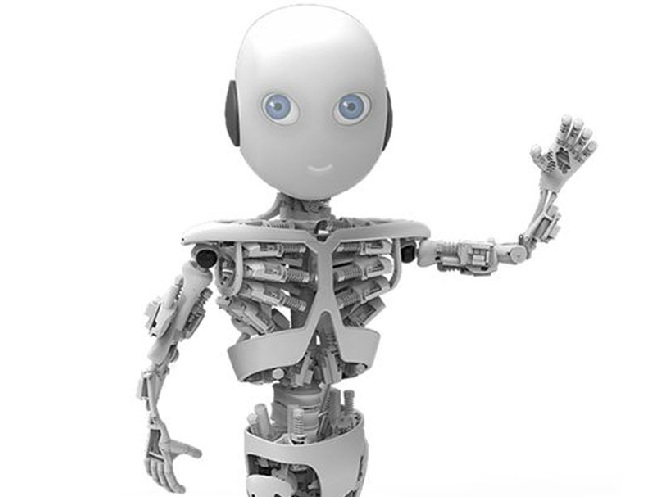 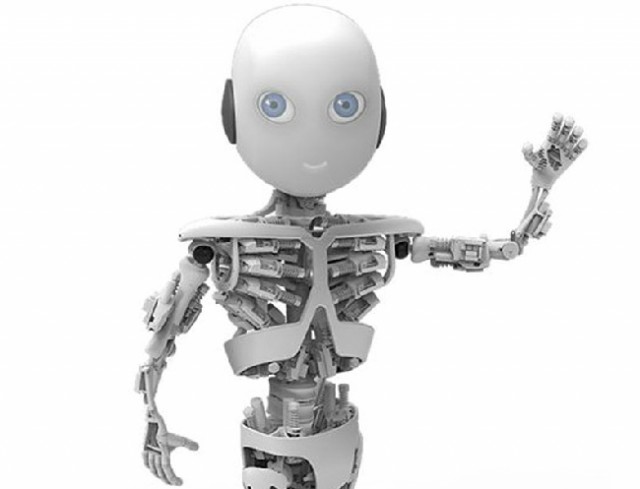 The problem with most robots, if you can call it a problem, is that their movement is decidedly mechanical. We have humanoid robots like Honda’s Asimo, but they still don\’t quite move like a human being. That could change with a new robot called Roboy, being designed by a team of scientists and engineers from the University of Zurich.

He’s meant to look like a little boy, standing at about four-feet tall, complete with a humanoid face and regular human-like arms and legs. One of the key differences that will separate Roboy from other humanoid robots is that it will have artificial tendons to go with a set of mechanical actuators. The net result, they hope, is movement that more closely mimics that of a human.

The end objective is to deploy an army of Roboy robots that can be used as assistants for humans, carrying out daily tasks and perhaps helping those with certain physical disabilities or challenges. You can see how a Roboy would be very useful for an otherwise independent senior, for example.

The version of Roboy shown here lets you see all of his insides, but the final product will more likely have a soft touchable skin, again getting closer to mimicking a real human being. The designers and scientists are still in the process of raising money for Roboy’s development, including selling ad space on the robot boy’s body.

I just hope that Roboy doesn’t suddenly become self-aware, banding together with other Roboys to take over the world.