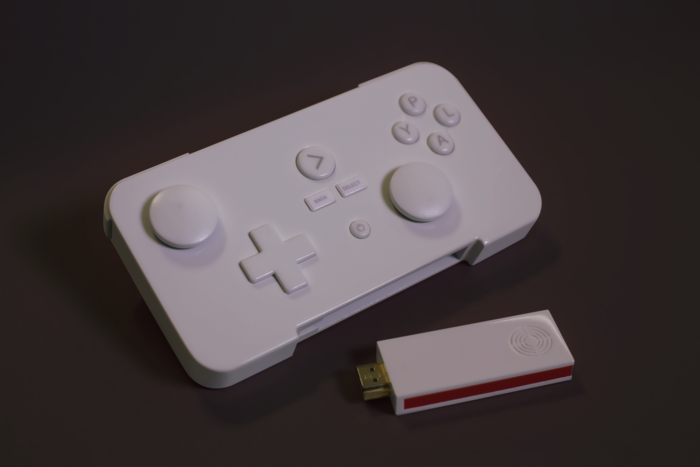 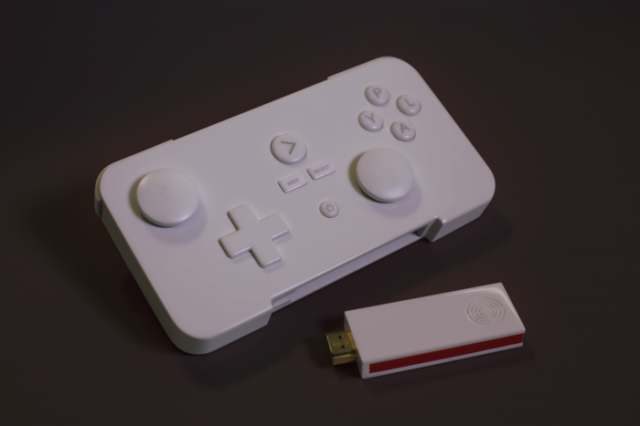 We’ve all heard about Ouya, the open-source low-cost Android console that raised a ton via Kickstarter. While this is the best known Android console project, it’s not the only one. Now it seems that PlayJam is going beyond the smart TV with its own “GameStick” gaming system.

This basically is a flash drive-sized device that has its own internals and draws power from an HDMI port. Using Bluetooth it will communicate with a gaming pad and for processing power it has an Amlogic dual-core chip. This isn’t as fast as the Tegra 3 you’ll find in the Ouya, but the console is even smaller and will cost just $79.

Right now, PlayJam is using KickStarter to gain funds, looking for $100,000 to go through its last development hurdles. Unlike Ouya, you won’t need to wait too long after the KickStarter project to get your GameStick though, as they plan to ship this April.

What do you think of the GameStick? Like the idea or would you rather pick up an Ouya when it launches around March?