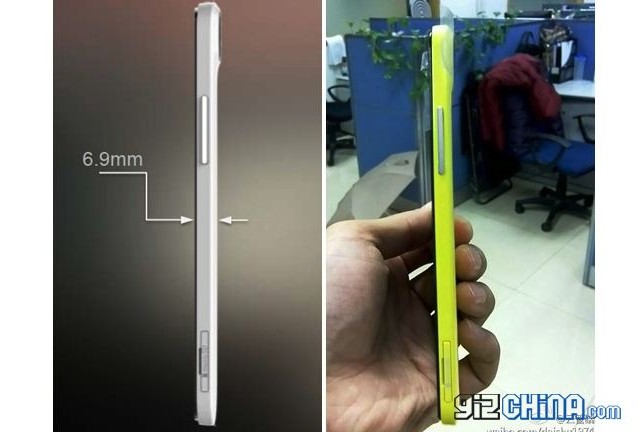 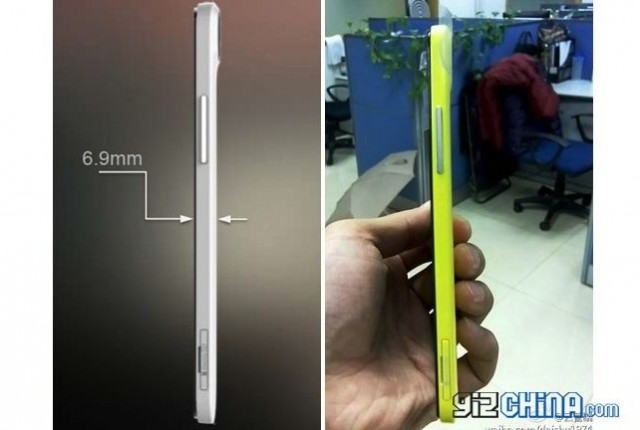 Although the Grand S isn’t scheduled to launch until later this month at CES, a few lucky people managed to get a first glimpse of the phone sporting a lime green finish at a design show in Shanghai yesterday.

ZTE staff showed the phone off along with promotional material depicting the 5-inch, quad-core phone in a number of attractive color choices including, black, white, grey, pink, and lime green shown in the photo below.

Those attending the show weren’t permitted to get any hands on time with the Grand S, but this didn’t stop talk of the phones specification sparking with sources continuing to suggest latest ZTE handset will receive a 5-inch 1080 display, quad-core processor, 2GB RAM, Android Jelly Bean and a 13 mega-pixel camera. 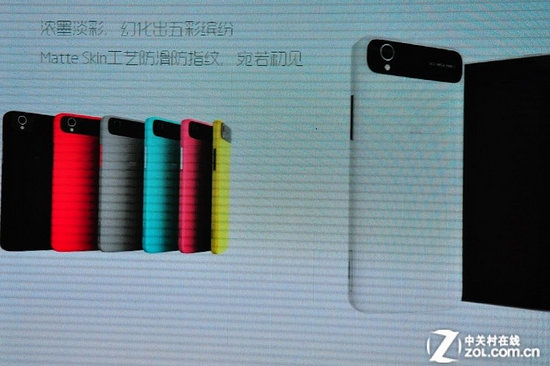 Interestingly the Grand S shares a near identical specification to the China only Nubia Z5 (ZTE’s new flagship brand), however it measures in at just 6.9mm and, if rumors are true, should cost around $450 ($100 less than the Nubia Z5).