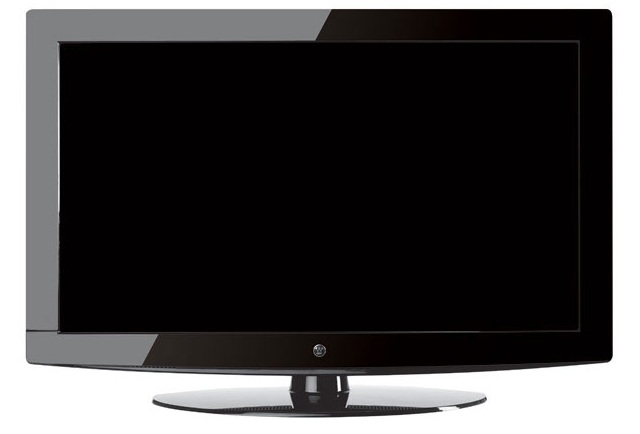 New Years Eve, a time for change, even revolution. From the looks of it, 2013 promises major change towards something that is important to almost all of us: our multimedia experience in the living room.

With rumors of an Apple television set continuing to circulate, and the new rumor of Intel getting into the advanced set-top box game, what else can we expect in 2013? An increased presence of ultra-HD TVs, that’s what.
We recently reported that LG was working on a set of advanced OLED and 4K televisions for 2013.

We have no word on pricing, but expect these to be cheaper than the typically crazy prices you find from more “popular” brands. We’ll know more for sure at CES 2013.

Are you excited about the idea of ultra-HD TV or are you fine with what you have right now?