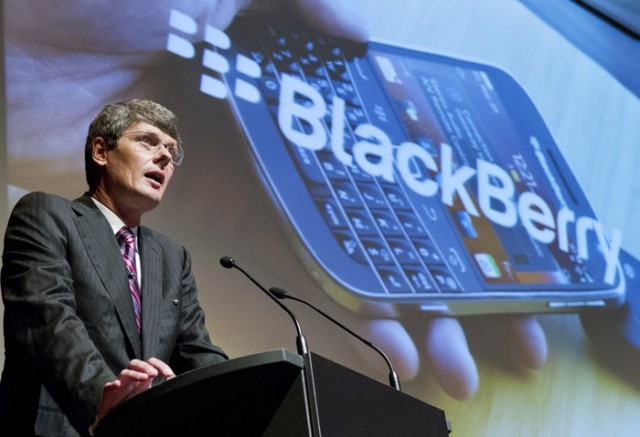 After almost 9 years fighting it out, Nokia and Research in Motion reached a settlement. The announcement came on December 21, ending the long lawsuit over Nokia’s WLAN patents (wireless networking technology).

The new agreement brought an end to all patent litigation between the two companies in the United States, United Kingdom, Canada and Germany. But for Research in Motion, peace and love came at a steep price. Furthermore, RIM was forced to pay a one-time payment of 50 million euros or $65 million.

Unfortunately for RIM, the settlement comes at a time where the American Dollar is much weaker than the Euro. With market share continuing to fall towards 0% and no true profits in sight, what else could go wrong for Blackberry?

According to CNET, Nokia’s WLAN patents were not the only ones that were violated:

Nokia patents that had been cited in lawsuits against RIM touched on a number of technologies including the following, according to the SEC filing: power consumption in a mobile station; a network activation service scheme using point-to-point short messaging service; and a security improvement scheme for packet-mode transmission in a mobile communication system.

Do you think that Research in Motion and Blackberry will ever recover? Does this settlement mark the end of Blackberry forever? Let us know in the comments below.