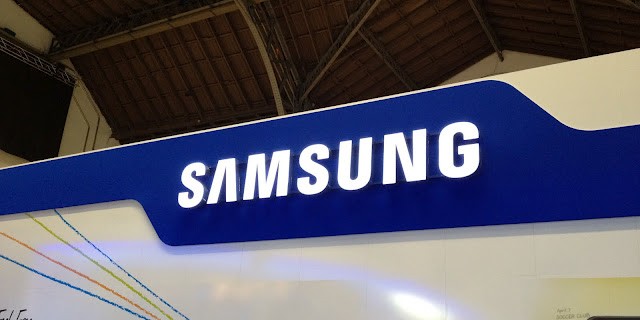 The Samsung Galaxy S III is just about the hottest phone on the market today. Whether you’re an Apple fanboy or Steve Ballmer, 30 million Galaxy S IIIs is a lot to swallow. With so much surrounding Samsung in 2012 and even more to come in 2013, the mobile world is starting to focus on the next “Next Big Thing”.

In the mock-up video, the Galaxy S IV is portrayed as a slimmer Galaxy S III with a much smaller bezel. Also, the teaser video notes that the Galaxy S IV will have a 2GHz quad-core processor, full 1080p AMOLED display, 13MP camera and Android 5.0 (Key Lime Pie).

Of course, these specs are just rumors and speculation. However, that would be pretty cool and definitely worthy of the name of “The Next Big Thing”.

What do you think the Galaxy S IV will look like? What kind of hardware will Samsung squeeze into their next flagship? Let us know in the comments below.